The Spiritual Rebirth of Fortune Shumba 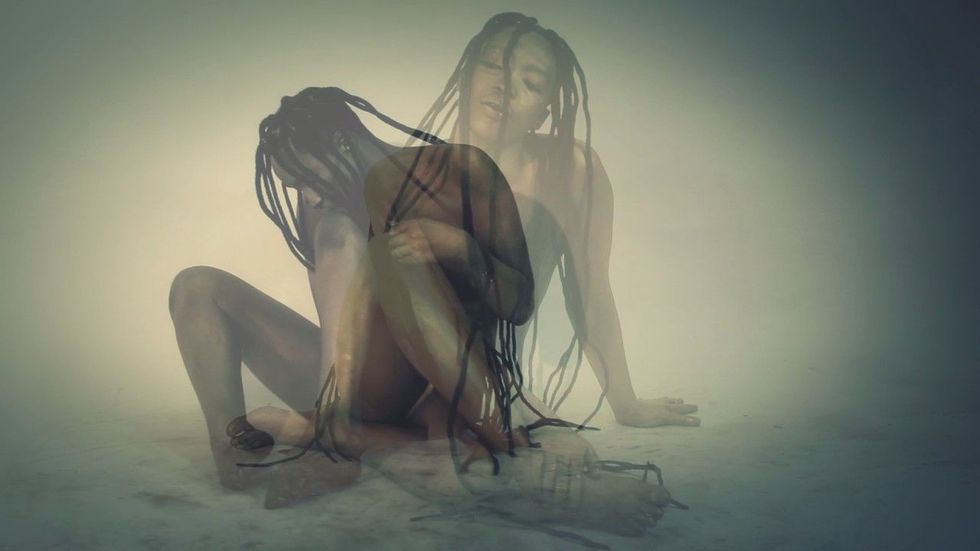 South African singer Fortune Shumba returns with a new EP and video for the title track off 'Daylight.'

On his 2015 debut EP, Fortune Shumba was dark and moody. His latest offering is a burst of light that continues to showcase his haunting vocals and unique approach to songwriting.

Recorded in a friend’s bedroom in Mpumalanga, Daylight captures a recent journey of introspection for the South African singer, who recently made the move from the small town of Nelspruit to Johannesburg.

“Daylight is a state of mind for me,” Shumba shares in an email with Okayafrica. “The music is about finding inner peace and love within self and spreading it out to the universe in order to receive some back,” he says.

Most of the songs on the six-track EP came to him in dreams. That’s how the first song came to fruition. “I dreamt of a melody—most times I dream of melodies or words and turn them to songs—someone was continuously singing the word Umlilo over this pulsating loud drum. I woke up at midnight and recorded what I had heard in the dream on my phone and continued sleeping,” he says. This was the first melody of what was to become Daylight.

The EP also marks a new look for Shumba, who was previously known to sport a long, black veil during performances, which he says was his attempt at hiding his insecurities. Abandoning the black veil, Shumba now opts for an all-white look on stage as a “sign of spiritual purity,” and gold jewelry, which he says is a way of showing he now realises his worth.

On the title track, he speaks of his newfound freedom and spiritual rebirth. In the song’s minimalist video, a gold-painted Shumba is portrayed as the sun while moving about against a white backdrop.

“We painted my entire body gold as a symbol of that and as a symbol of one realising their true worth after years of feeling inferior and worthless,” he says, adding that the song is also about spiritual rebirth.

Nudity allowed him to be completely vulnerable. “The exposure meant my flaws were being made visible and that I had accepted myself and had become comfortable enough in my own skin.”

Upon completion of the EP, Shumba submitted to the ancestral call and went to initiation school for Ukuthwasa. “Everything was beginning to come full circle. I was seeing the light finally, I was at peace with self and everything just made more sense,” he says.

This was when he decided to leave home and relocate to Johannesburg. It’s a move he hopes will allow for his music to grow and reach a broader audience.

Watch our premiere of the “Daylight” video above. The Daylight EP is out now on iTunes, Google Play and Deezer.