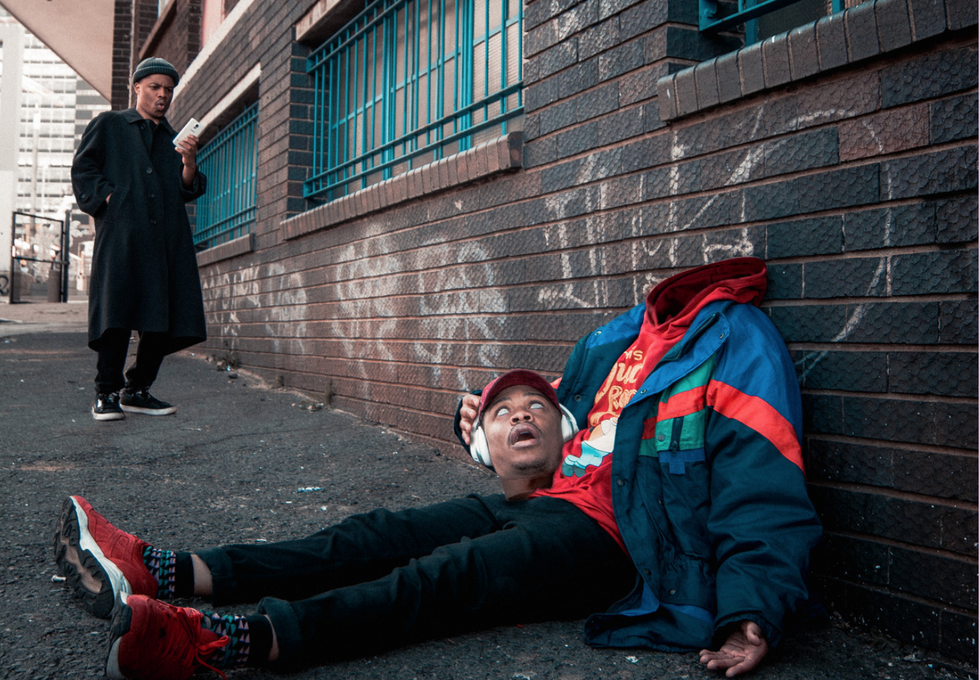 Fred Mercury has released a new autobiographical documentary about his time at Hype magazine, one of the most important publications in the history of South African hip-hop.

Fred Kayembe, known as Fred Mercury in the streets, is a staunch supporter of hip-hop from South Africa. He's mostly known for his role as former editor of South Africa's longest running hip-hop magazine, Hype.

Last week, he released an autobiographical documentary, titled Keys Open Doors, in which he chronicles his life in hip-hop. He traces his life—from being born in Kinshasa, growing up in South Africa, learning English, playing basketball in school, and eventually becoming editor of one of the most important publications in the history of South African hip-hop.

He speaks fondly about the lessons he learned from listening to the likes of Eminem, Kid Cudi, Lupe Fiasco, Jay-Z, among others.

There's footage of him revisiting his high school, working behind the scenes and attending and hosting events. The documentary is the introduction to a series called #thinkingoutloud, in which Fred collaborates with the likes of Muzi, Shane Eagle, Astryd Brown, Shooter Khumz, Sachin Aurakeasamy, Mashayabhuque KaMamba and Spaceboy P, among others.

"Like everyone else," says Fred on the series, "I process an overwhelming amount of information from every imaginable source I interact with on a daily basis. What tends to happen is, overtime, my brain will start to short circuit from all the incomplete thoughts, much like having too many tabs open on your computer starts to affect its efficiency. This is me attempting to close some of those tabs."

You can watch the documentary below, and check out the rest of the content from #thinkingoutloud on this Tumblr page.