These Two Friends are Narrating South African Audiobooks, And We are Here For It 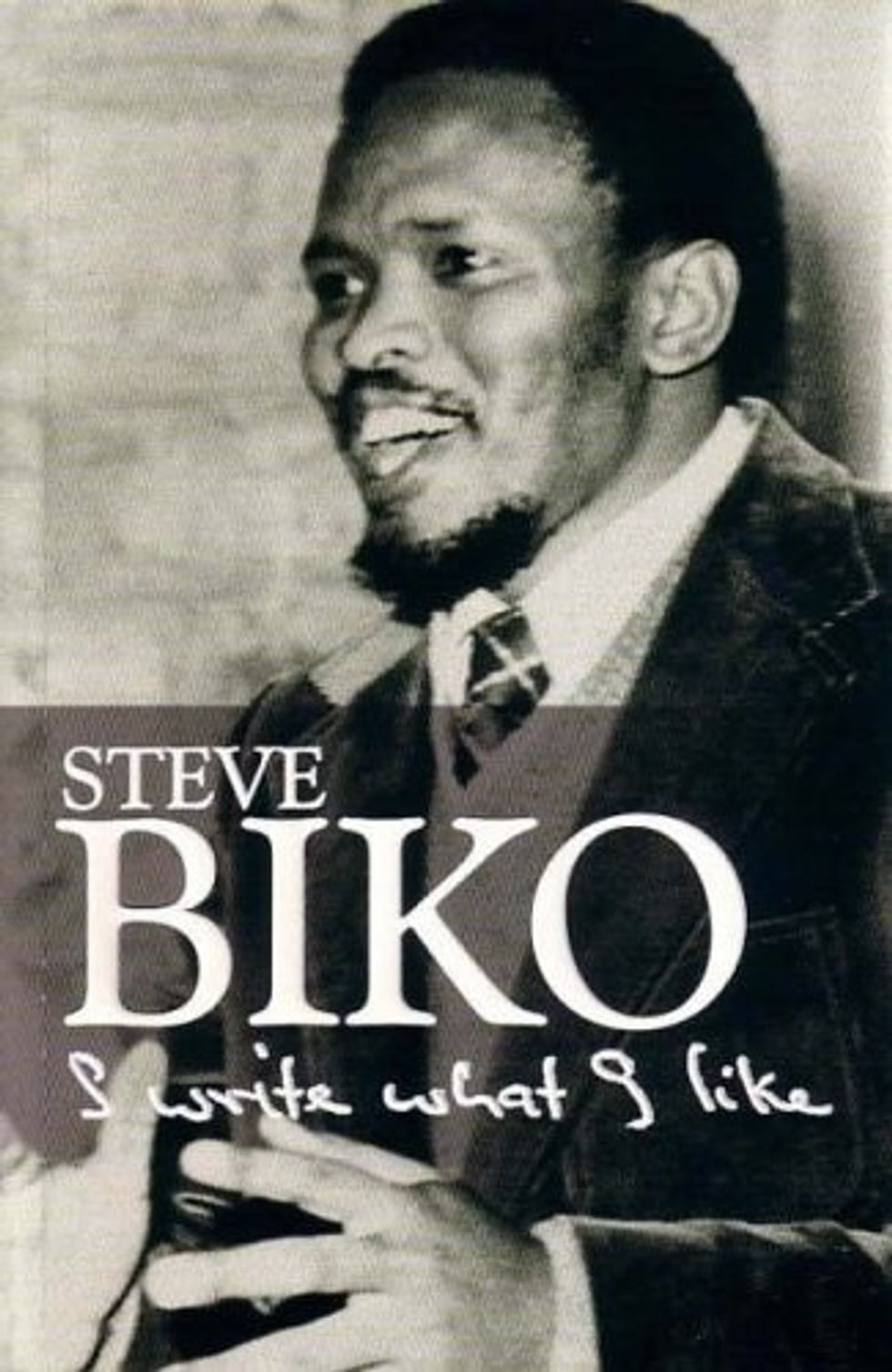 Recent additions include Life by Bessie Head, Crepuscule by Can Themba, Indaba, My Children by Credo Mutwa, among others. South African poet Keorapetse Kgositsile, who passed away three weeks ago, also gets read. You can listen to his poem No Serenity Here. More books you can stream include I Write What I Like by Steve Biko, Africa is my Witness by Credo Mutwa, among others.

"I found a hobby of narrating books to craft my art skill after reading Credo Mutwa's Indaba, My Children," says Malevu in an email to OkayAfrica. "After reading the prologue, I knew that this book was meant to be converted [to] many different formats such as stage plays, series, movies and audiobooks."

Then came the idea of creating a YouTube channel. That was when Malevu teamed up with Liphadzi.

They both bought themselves high quality recorders, and started reading, recording and uploading.

Authors from the olden days such as RRR Dhlomo and HIE Dhlomo, whose audio versions of their books are available on the channel, are older than 50 years and their copyrights have since expired.

The rest, though, Liphadzi and Malevu say they are trying to get in contact with the publishers, but it's not easy.

"We have contacted the Department of Trade Industry (DTI) regarding this issue," they say. "We have been in contact with various copyright holders and we are still in the negotiation process. However we are finding it difficult to contact certain publishers, and the consistent uploading of their books is to attract their attention."

The two friends say they started the channel to bring books closer to people who otherwise wouldn't have access, and to get people to appreciate literature, especially African authors. "We want to bring such literature to the digital age in the form of storytelling which has been a unique African form of literature," they say. "The channel also helps develop our voices as we are a voice company that offers all kinds of voice services. We also identified how South African authors lack audio books, and found that there is a gap in this market, and this could really create many job opportunities in South Africa."

The two are currently developing stories in indigenous languages for children in English medium schools. "This is drawn from the fact that in such schools, a lot of African students struggle to speak their own native languages. So we approach various schools to sell them such literature. We are freelance voice over artists who also do radio, content production, news reading and radio adverts."

We are so here for this.