From The Vaults: 1970s Zambian Fuzz from Amanaz 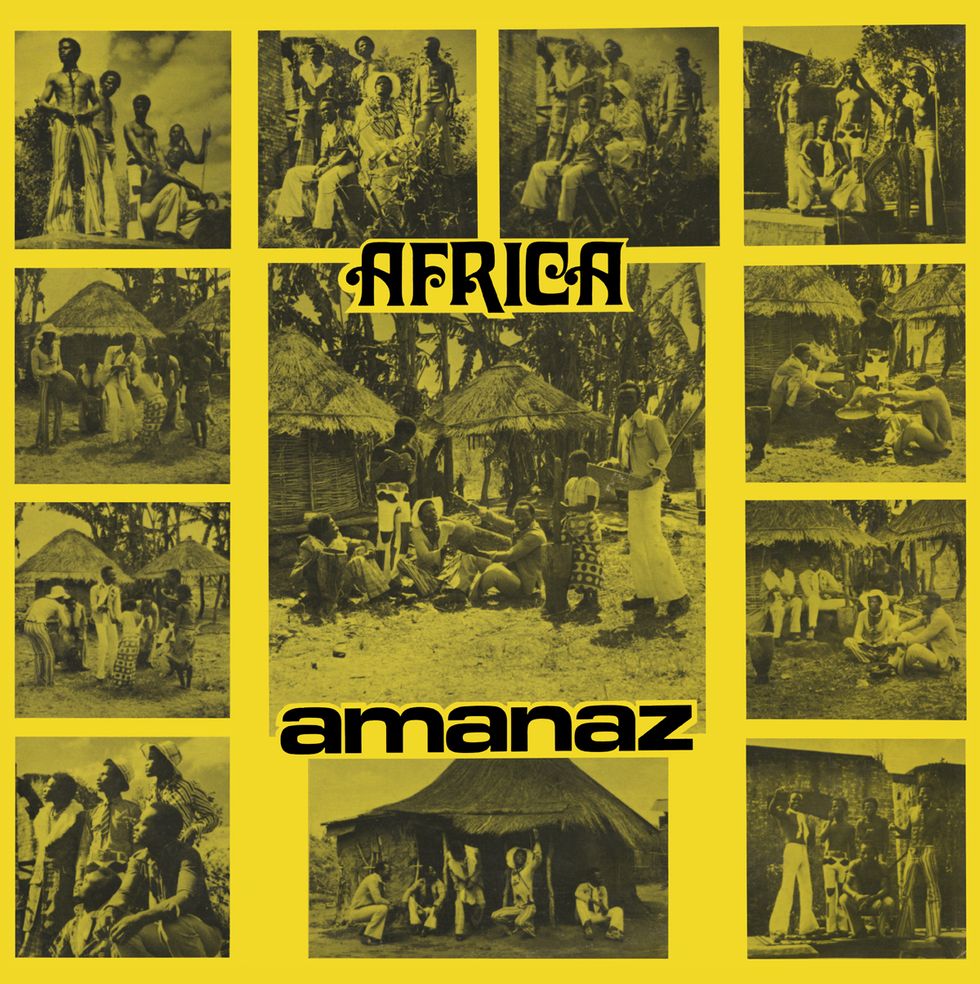 This month's "from the vaults" column highlights Zambian music.

From The Vaults is a new column that digs up vintage African releases we feel deserve another spin. In the first installment, we highlight the psychedelic rock of Zambia's Amanaz.

"Zam-Rock" emerged in 1970s Zambian music scene out of the dual influence of Jimi Hendrix's acid guitar and James Brown's funk. Africa, the only release from Kitwe five-piece group Amanaz, is one of the highlights of this short-lived scene. Amanaz' psychedelic tracks are built around fuzz guitars riffs and lead-singer Keith Kabwe's baritone vocals. The lyrics — sung in both Bemba and English — as well as the music showcase remnants of a post-colonial Western influence that Zam-Rock groups like Amanaz would mold into their own sound. Stream the album's lead track "Africa," acoustic ballad "Khala My Friend," and "History of Man" below. Dig Zambian music? Grab the Africa reissue from Stones Throw.