If Game of Thrones was South African Politics 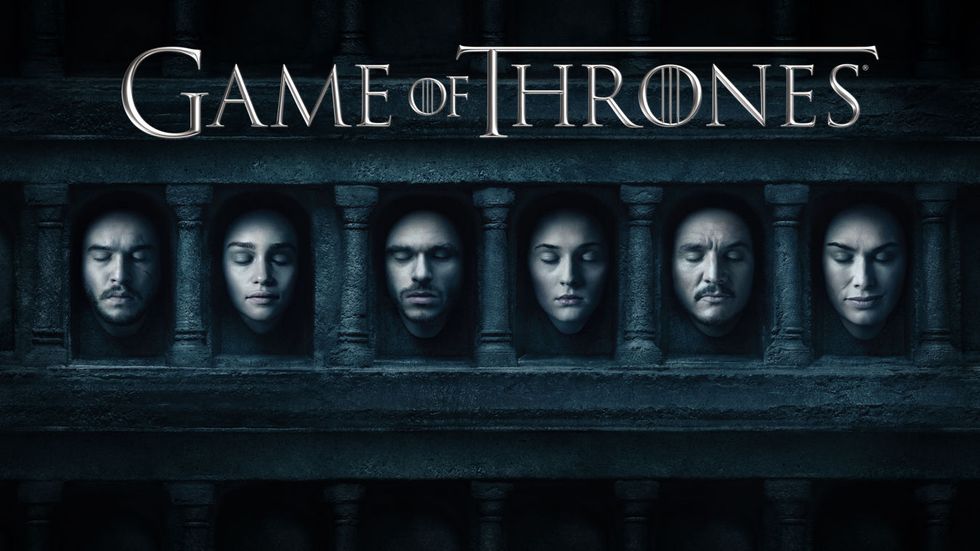 A South African twist on Game of Thrones

We can't help but notice some similarities between South African politics and the politics of who should sit on the iron throne. With the Emmys just a few hours away, we thought we’d put a South African twist on the show that has the world at the edge of its seat waiting for winter to come.

*WARNING: Game of Thrones spoilers ahead

The ANC is House Lannister

The DA is House Stark

Arguably the only family that could stand a chance of overthrowing House Lannister. Rulers of the north, or in this case the Western Cape, they have also had a change in leaders. Will their Jon Snow be able to get them on the iron throne, or does he know nothing?

Smart, sensible Daenerys, we’re all curious what it would be like if she ruled the Seven Kingdoms. I mean, she was able to even put a fire in certain people to pay back some money. She’s a great leader, cares for the people and did we mention she serves a dope dose of girl power? YAS KWEEN!

Shame, if there was ever a house that could’ve sat on the iron throne it’s this one. They had great leaders, a little too good. Just like in GoT, this family had a hard time picking a leader for the house. Everyone thought they deserved to rule. Though all seems lost for the Baratheons, remember, this is GoT / the SA government: anything can happen.

This is a special one. Malema has moved from the ANC to the EFF and was a pivotal player in the last elections as coalition talks with the DA and ANC were mentioned on several occasions. The EFF is basically in a love triangle with the ANC and DA–who they choose is up to them, a party has no ties. The EFF also belong with the Dothaki, often known as the less polished house in GoT, these guys know how to cause a stir and disrupt. They all have a strong bond and have the potential to take the iron throne. Just think of the EFF’s red overalls as the Dothraki horses.

The IFP is House Greyjoy

They rule the Iron Islands (KZN). They’ve been in the game, they’ve got a loyal following. Let’s not sleep on this house.

Apartheid is the White Walkers

Literally the shittiest part of the Seven Kingdoms, the idea that something that’s so dead still manages to create such chaos. I guess it’s because it’s not fully dead. It lurks within Facebook statuses about baboons, and rules against natural hair. The white walkers are a downer towards the Seven Kingdoms.

Nadine Kutu is a South African filmmaker living in Johannesburg.