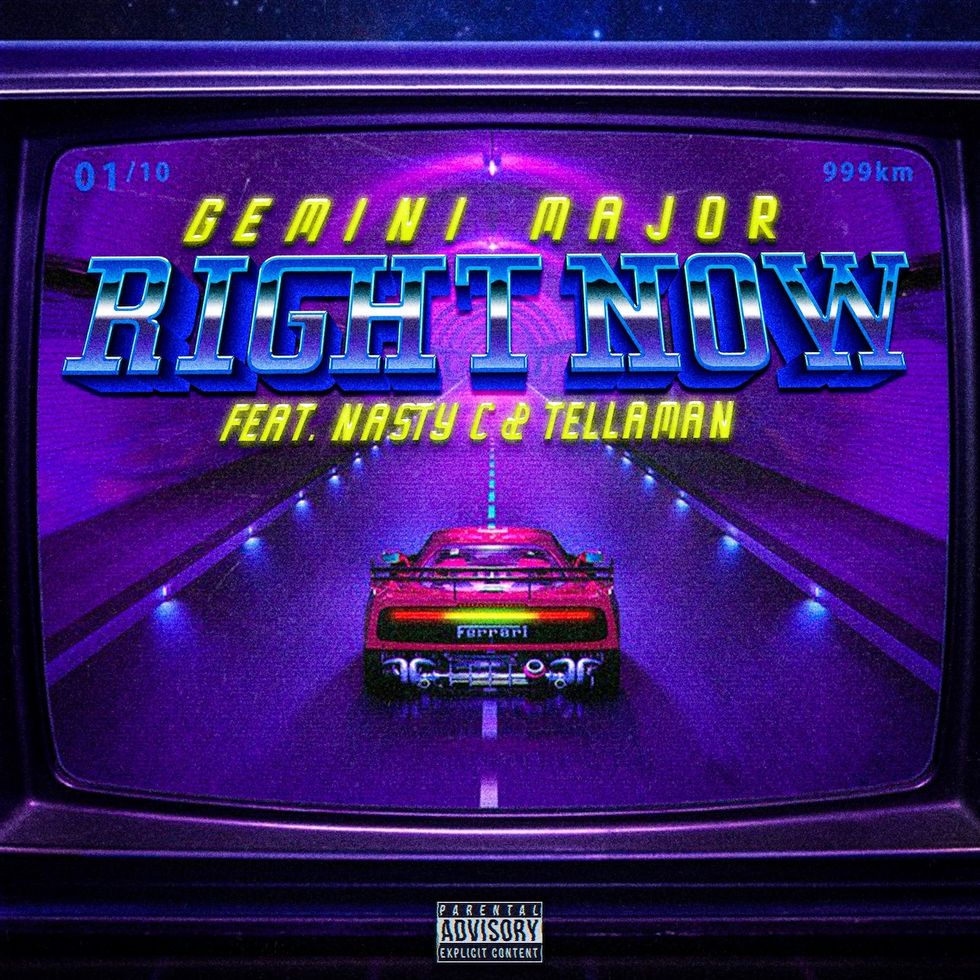 Smoky synths and 808s give the song texture while the three close friends exhibit their different personalities and artist traits with an undeniable chemistry.

There have been plenty of collaborations between the three artists. Nasty C appears on Tellaman's latest single "Whipped," alongside Shekhinah. Gemini Major has been producing for Nasty C in the past few years. But the last time the three were on one song was on Tellaman's "Rainbow Hoes" (Gemini Major appears as a producer) from Tella's debut album God Decides. The first time the three artists were on a song together was on Nasty C's 2018 single "Don't B.A.B."

Durban is the second home for Gemini Major, who's originally from Malawi. So, "Right Now" is a proudly 031 occasion.

Listen to "Right Now" below: