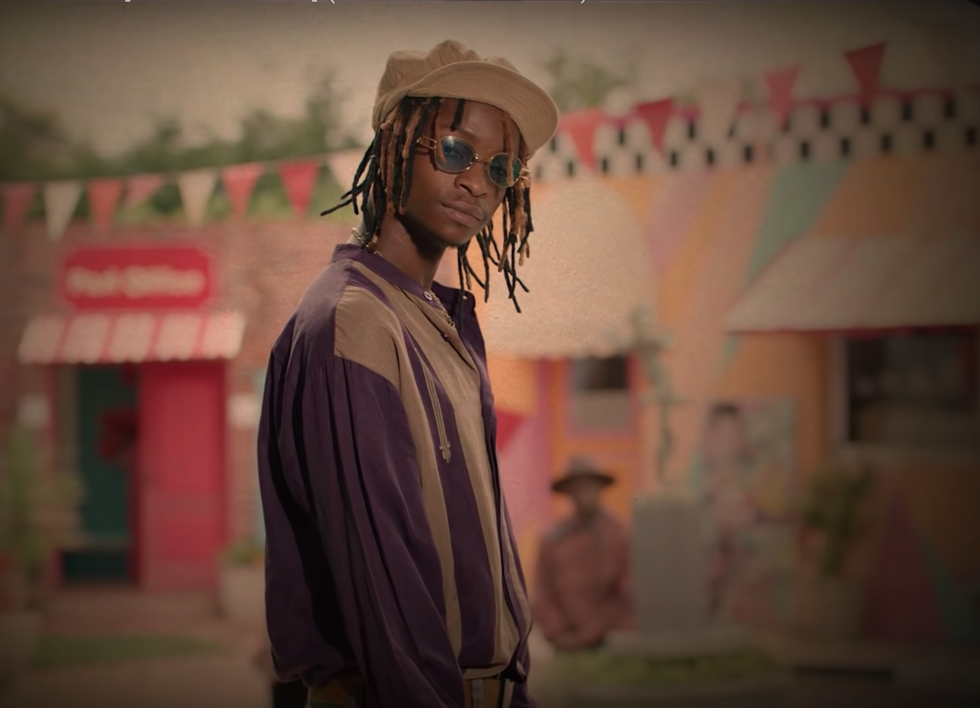 "Issa Vibe" is a single to Gemini Major's upcoming EP, which has no title yet. A solo project from Gemini Major since his peak has been long overdue. The impact he has made in the past three years or so is impossible to overlook. From producing mega hits such as "Sidlukotini," "Tito Mboweni," "StarSigns" and a whole lot more, appearing on many hits and releasing his own, he has grown from just another aspiring up-and-comer to an A-lister of note.

Watch the music video for "Issa Vibe" below.