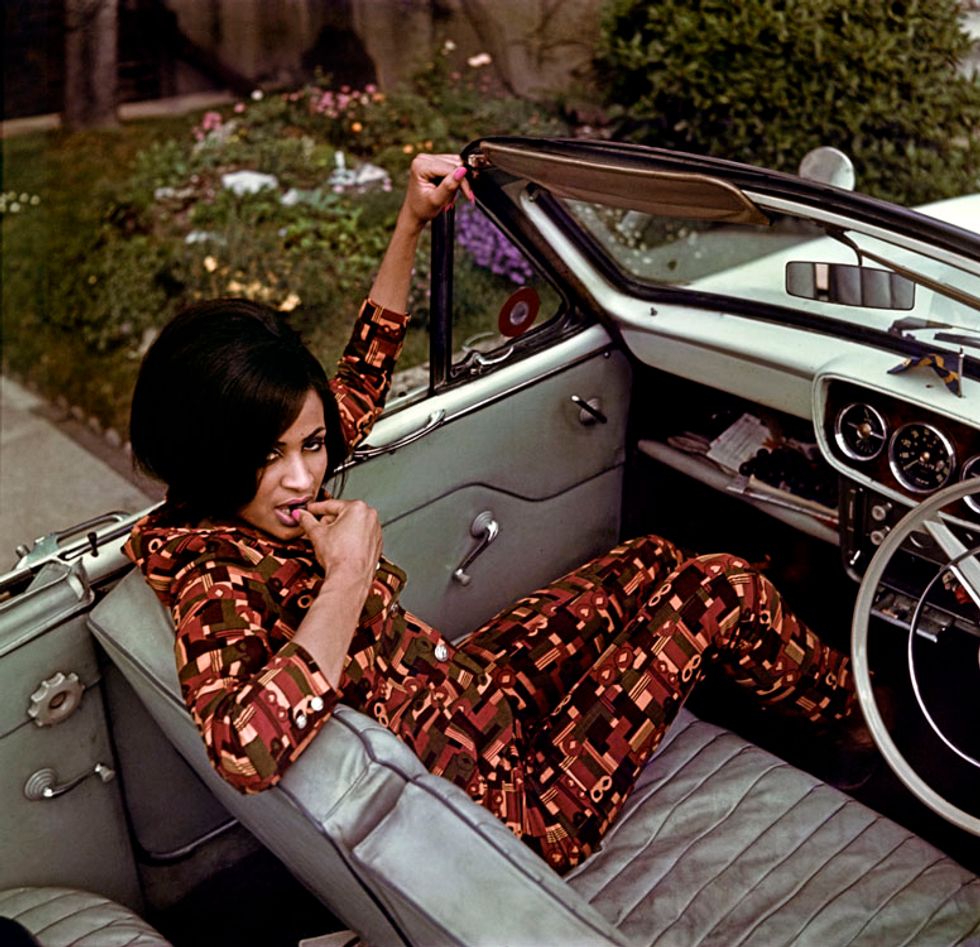 “My studio was at a spot where everything happened in Accra…where young and old people met from various backgrounds…free to talk about everything and anything."

The work of pioneering Ghanaian photographer James Barnor spans over six decades and two continents. Through his street and studio portraits, Barnor captured Accra and London in some of their most transitionary times– Ghana on its path to independence, and London as it grew into a cosmopolitan, multicultural metropolis.

Born in Accra in 1929, Barnor began his career by opening a portrait studio in Jamestown, Accra. Ever Young, as it was called, was frequented in the early 1950s by a diverse clientele that ranged from civil servants and dignitaries to teachers, yoga students, performance artists and newlyweds.

During his time in Accra, Barnor was commissioned to photograph key figures and moments in Ghanaian history, like Kwame Nkrumah as he pushed for pan-African unity, and then U.S. Vice President Richard Nixon when he attended Ghana's Independence ceremony in March 1957.

Barnor was also the first photojournalist to work with the Daily Graphic, a newspaper brought to Ghana by the British media group the Daily Mirror, and was regularly commissioned by the South African anti-apartheid journal Drum magazine.

In 1959, Barnor relocated to London, where he documented the "swinging sixties" with a focus on the dynamic African diasporic experiences in the city at the time.

Today, Barnor is retired and lives in Brentford, London. In 2009, he began working with the London-based arts agency Autograph ABP, who presented a preview of his first major solo exhibition at Harvard, before launching the full retrospective in London.

This week, Ever Young, an exhibition named after Barnor's legendary studio, opens at Paris' Galerie Clémentine de la Féronnière in partnership with Autograph ABP. The features more than eighty prints of the photographer's street and studio portraiture, and is accompanied by the release of an all-new, 176-page book of Barnor's street and studio portraiture from the 1950s to 1970s.