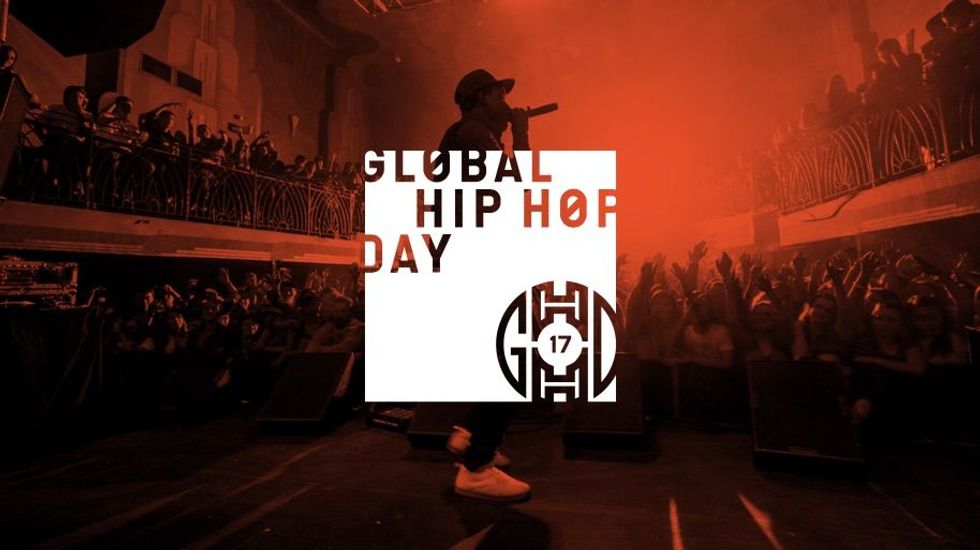 Global Hip Hop Day will be taking place on June 8 as a joint effort from the City of NY, the office of The Bronx Borough President and HOT 97.

NEW YORK CITY—Global Hip Hop Day will be taking place on June 8 as a joint effort from the City of New York, the office of The Bronx Borough President and HOT 97.

The event will kick off with an official proclamation ceremony and the unveiling of Hip Hop Blvd (at 1520 Sedgwick Avenue) in The Bronx–the birthplace of hip-hop and home of the legend, Kool Herc, the man credited for originating hip-hop music.

The proclamation ceremony and unveiling of Hip Hop Blvd will be followed by a block party in Cedar Park, all of which are free and open to the public.

Global Hip Hop day will also be hosting an invite-only industry conversation which will feature a keynote speech by industry veteran Kevin Liles.

The Industry Conversation will bring together some of "hip hop’s biggest deal makers to discuss the convergence of hip hop and commerce," GHHD writes.

It will feature a panel discussion, moderated by Hot 97's Ebro, between the likes of Raquel Delgado, Rob Stone, Joey Bada$$, and OkayAfrica's own Abiola Oke.

Stream our Global Hip Hop playlist, in celebration of the day, below.