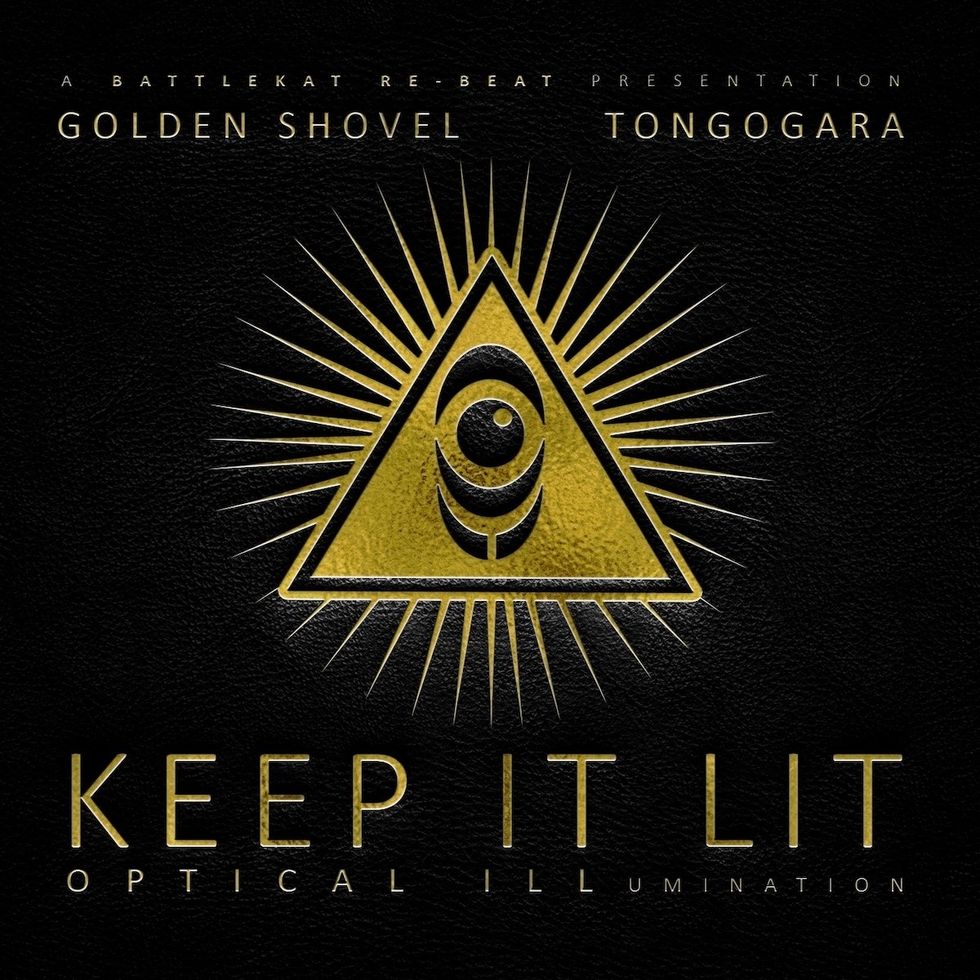 Golden Shovel, in his verse, raps with the presence and clarity he is known for. He drops impressive punchlines, rapping in long sentences that end with emphasized syllables.

"The song is based on depression which has grown to be a great social pandemic not only in South Africa, but world," says Battlekat in a press release. "The general theme is oriented around 'staying strong during tough times' referring to light as metaphor for hope during uncertain or doubtful times, with are represented by the reference to darkness."

The song's video was shot in low light, and shows silhouettes of Battlekat and Golden Shovel against a brown backdrop.

Battlekat and Golden Shovel are members of the four-man hip-hop crew Optical Illusion which was prominent in the early and mid-2000s.

Optical Illusion last released music collectively in 2013 when they dropped the single "Watch What You Say." However, Golden Shovel and Battlekat have each been dropping music sporadically to keep Optical Ill fans occupied. Battlekat's music can found on his website.

"Keep it Lit" is a single from Battlekat's upcoming album titled BATTLEKAT RE-BEAT (Work: Love and Life). The album will be released under the label Beats Against the Beast, a label run and founded by Battlekat.

Battlekat is one of the country's most respected producers, and his production was a staple in the mid-2000s when he produced songs for the likes of Optical Illusion, H2O, Zubz, Reason and many others.

Watch the video for "Keep it Lit" below and stream the song underneath.