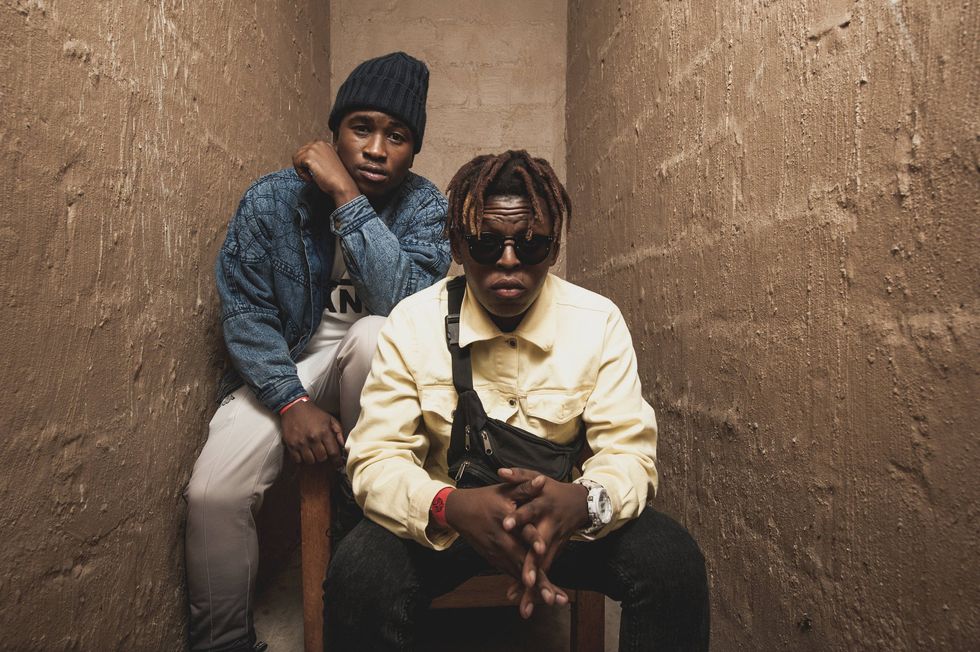 You were never ready.

Durban-based gqom duo Distruction Boyz just released their highly anticipated album Gqom is the Future. And, as expected, it bangs.

The duo has been making waves with their songs that never fail to make people lose their morals. Like, seriously, try it.

The duo is urging South Africans to help them reach for their dream of their album being the first gqom album to sell gold.

With the amount of buzz they have garnered, and considering how great their album is, it's highly possible that dream will come true.

Listen to Gqom is the Future below and download it here.