Who Should Win the 2018 Caine Prize for African Writing? 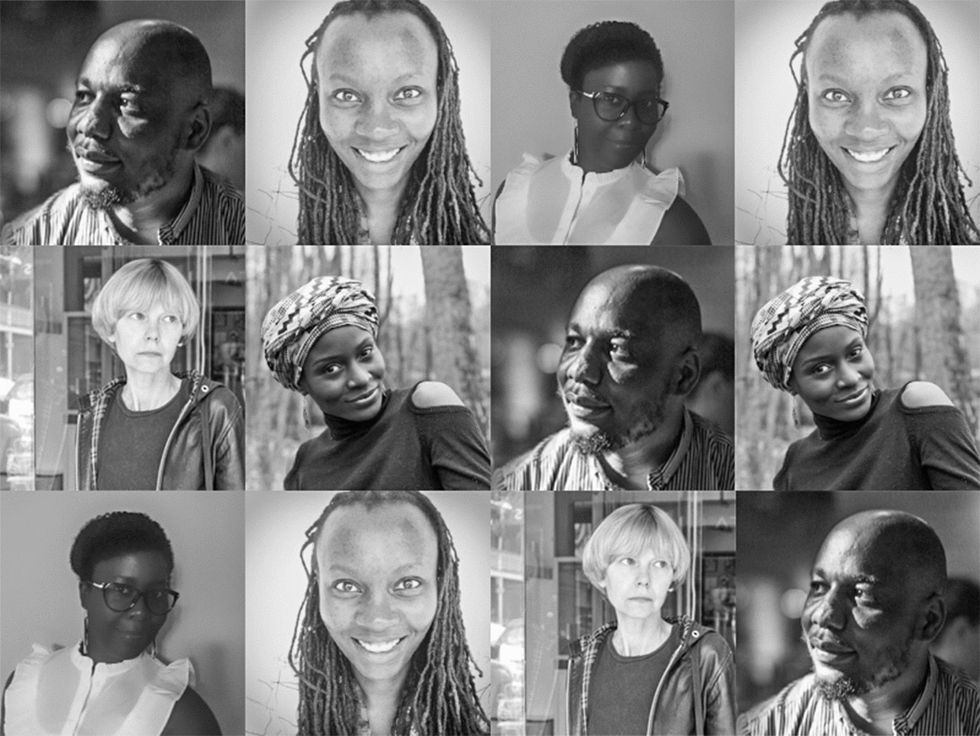 The winner of this year's Caine Prize for African Writing will be announced today and we've taken a look at the shortlist.

The winner for this year's Caine Prize for African Writing will be announced tonight. The five shortlisted stories were chosen out of a total of 133 entries and the winner to be decided by a panel of judges chaired by Ethiopian-American novelist Dinaw Mengestu. The winner of the £10,000 prize will be announced at an award ceremony and dinner in the Beveridge Hall at Senate House, SOAS in partnership with the Centre for African Studies. Each shortlisted writer will also receive £500.

Of the five shortlisted entries, the strong voice and sure-footed prose of "American Dream" by Nonyelum Ekwempu (Nigeria) is weakened by a multiplicity of stories about the lives of people in a Lagos waterfront community which makes for a trellis of narratives that would have benefited from a sturdy frame, rather than seem like a jumble of linked recollections.

"For a story to have a good shape, it must, generally speaking, be composed of three parts: the introduction, the conflict, and the resolution. The resolution need not be satisfactory for the story to be well shaped" says Wednesday, the narrator of "Wednesday's Story" by Wole Talabi (Nigeria) a story which deconstructs the nature of stories and so protects itself from further deconstruction by a reader—a clever conceit, but one that denies immersion into worlds where human emotions are visceral. Its merit relies on clever architecture from the writer who admirably weaves together several fables that take on the posturing of metafiction but also the allegorical grace of old fables.

"The Armed Letter Writers" by Olufunke Ogundimu (Nigeria) is about a Nigerian community who are sent letters by armed robbers informing of their arrival and a list of belongings they intend to take. The robbers also send copies of these letters to the police, advising their potential victims not to bother. Using the collective pronoun "we" to imply a chorused narrative voice, Ogundimu effectively portrays, with sinning humour, the collective confusion and resolve of defenceless civilians and the country's dire state of policing. She however fails to give the story a satisfactory ending, or even a sensible point of rest which should not take away from the story as a whole, if it did not betray some inexperience.

"Fanta Blackcurrant" is the soft drink brand Makena Onjerika (Kenya) would seem to offer as a magic object in her story of the same title, but the real interest is that of Meri, a young girl who becomes the focus of her friend's attention in a Nairobi slum. It is a moralising story without a conclusive moral of its own. Meri is envied by fellow slum-dwellers for being favoured by strangers and then pitied when maltreated as a result until "one day all of us saw she was talking to herself". This may fit basic tenets of storytelling, as helpfully enumerated in Wole Talabi's story, but yet reads like a sad recollection, rather than one with an intended aim to entertain.

I would like to congratulate Makena Onjerika who was shortlisted for the Caine Prize on 15th May this year for her… https://t.co/dSOJGiQYmd
— Elsie Oyoo (@Elsie Oyoo) 1527313017.0

The title of Stacy Hardy's story "Involution" (South Africa) is a regrettable giveaway that spoils the mystery of what is otherwise a superbly executed tale about a woman who seeks to understand the nature of a "thing" she discovers on her body. The woman is not assigned a name, adding mystique to the story. The strong and clear writing is combined with a suspense sustained over most of the story, building up to a climatic and satisfactory ending—in more senses than one.