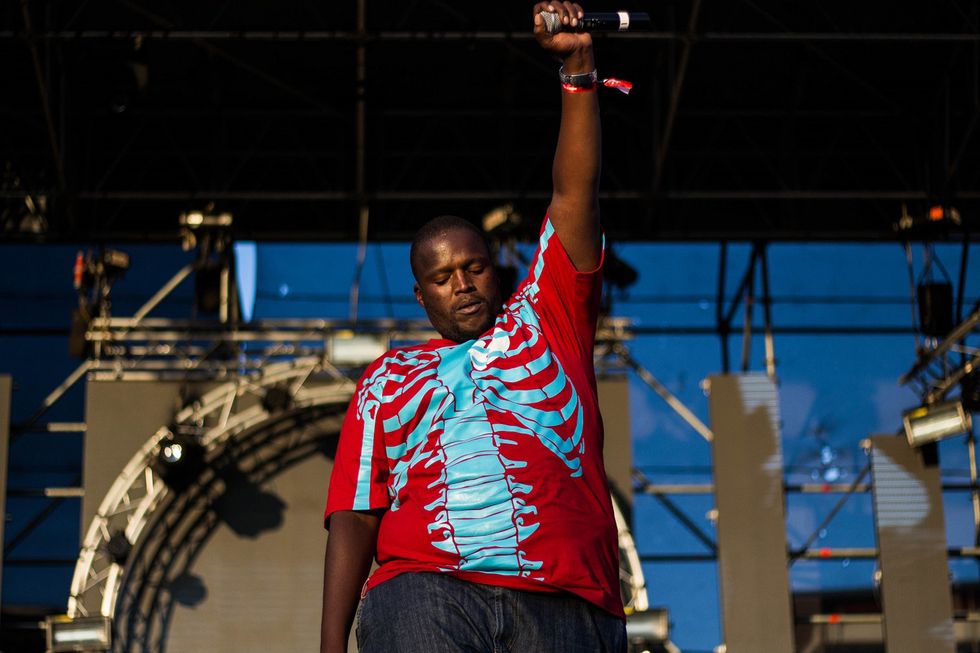 Rest in peace to a legend.

South African pioneering rapper HHP (Hip Hop Pantsula) aka Jabba has been reported dead at the age of 38. Lerato Sengadi, the rapper's wife and well known publicist confirmed the death to TimesLive.

"Yes, yes it's true. I am with the family at the moment," the paper quoted Lerato as saying.

The cause of death hasn't been confirmed yet. The family has issued the following statement:

"It is with heavy hearts that we confirm that Jabulani Tsambo, known to his fans as Hip Hop Pantsula passed away today, Wednesday, 24 October 2018. At the time of his passing he was 38-year-old. He is survived by his wife, his parents, two sisters, his son and nephew.The Tsambo's request privacy during this time of mourning. Once all arrangements have been made, the family will make further communication."

He has gifted us with hits such as "Tswaka," "Bosso," "Music and Lights," "Lekoko La Lekoko," and countless others, and released several gold-selling albums.

Jabba had just released a new EP aptly titled Feels Good To Be Back after a short hiatus from releasing solo music.