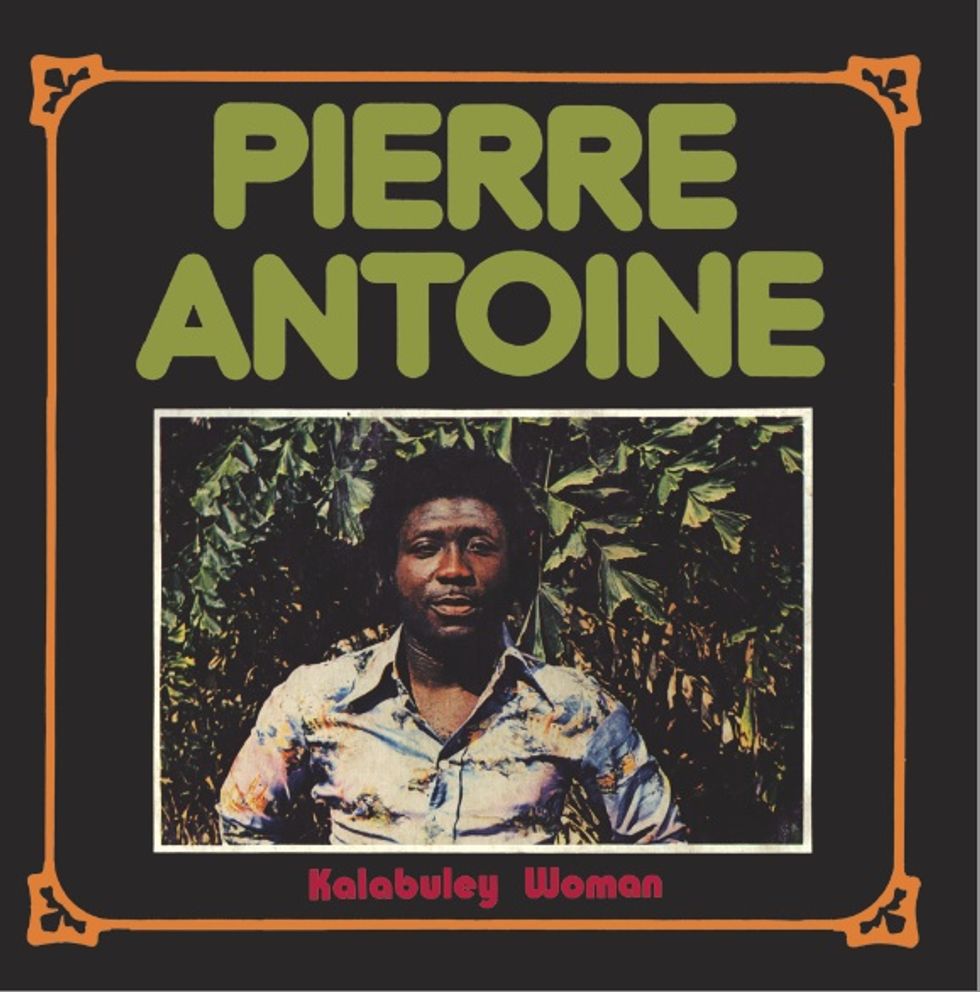 Some say the music industry is dying, bleeding itself to death in a pool of Internet obscurity that values celebrity-ism more than sonic prowess. Defying these rumors and giving true sound aficionados a reason to believe again, small labels like Hot Casa Records are proving there is still breath in the beat. Based in Paris, Hot Casa has been repping afro-soul and funk since 2002. The label stands for musical integrity, re-issuing relics from the past that could have been lost in the dusty bins of yesterday. “We don’t do it for money, we live for that, but not by that,” says label co-founder Julien Lebrun. Working through his nights as a DJ, he is a bonafide music lover and selector. He and his partner, Djamel Hammadi (aka Afrobrazilero), have invested their lives into the art of listening and digging to pull rare and great music.

Okayafrica caught up with Lebrun in his ‘office,’ a bright and lively side café located in the dodgy alleys of Bastille, Paris. Joined by fellow sound family Yann Kesz the beatmaker and The Pusher Distributions’ Pascal Rioux and Vincent Bordier, we dropped into the deep conversation, contemplating the fine line in success to celebrate genuine sonic treasures without getting mopped in the mess of mass popularity.

Lebrun gave me the sonic tour, sharing some of the highlights that Hot Casa has reissued, including the excellent Ivory Coast Soul Volumes 1 and 2. He also spoke of the underbelly in the art of the reissue. After scoring a record in Senegal featuring “one of the best afro-voices ever heard,” Lebrun linked clues to find the musician. After a good deal of elbow grease, he learned that Orlando Julius was the first African signed to Polydor Records in 1968 and spent several years living in the U.S. Lebrun studied the records made during that time, especially when Julius played with Tunde Williams (who also played with Fela) and Gil Scott Heron. After he was denied recognition for co-authoring the hit song "Going Back to My Roots" with Lamont Dozier, Julius released his retaliation “I am Back To My Roots.” When Lebrun found Julius, they formed a tender and genuine grandfather-grandson type of relationship, which remains in tact today. In addition to their daily contact, Julius now tours with Latin soul band Setenta (whose Hot Casa-produced collab you can watch below).

Hot Casa's latest unveiling (to be released March 1st) is Cote d' Ivoire legend Pierre Antoine's ultra rare album on deluxe vinyl 180g, CD, digital. It was Julien's partner Afrobrazilero who first spotted the record, which ultimately came out of an adventure on a long bus trip to a rare record shop in a small village situated in the east of Cote d' Ivoire. Lebrun still gets a boyish sparkle in his eyes when he talks about the way that Pierre Antoine brought the piano into afro-beat. “At first listen, you can hear the precision in the arrangements and harmonies. The track is almost 12 minutes and you don’t even think of it, like a mellow jazz trance. In terms of structure and harmonies, it‘s a Fela-type of writing, a pure afrobeat style. The originality of this album is that Pierre Antoine used piano and Ghanaian horns and a vocal section. The beauty of this album is you can hear different type of music in one, it’s an afro–beat album but using jazz chorus, afro soul horns section, funk bass, Ivorian percussions and great lyrics.”

The Pierre Antoine album is a rare record, with only ten copies in the world, currently being sold anywhere from 500-1000 Euros. Hot Casa heads looked for the family of Pierre Antoine for years before finally meeting his brother. “It was a hard five-year work to find the producer and the family composer. I knew, by friends in Abidjan, that Pierre Antoine died in 1993.” After searching the original label, and the society for artist’s rights without answer, Lebrun did not give up. “My friend Samy Ben Redjeb from Analog Africa, found the brother of Pierre Antoine named Stephen Ahui, a brilliant person who lives in Abidjan now and who’s in charge of his brother's rights. Mr. Ahui came to France to visit his daughter and it was a great pleasure to share coffee with him for hours to speak about music, his brother and the Ivorian situation. His brother was almost crying when I showed him the other album with a photo of his brother on the front. I had another album of his brother that he didn’t know, so he stayed really concentrated on the cover for a few minutes, it was very intense. He shot it with his camera and it was a deep and true emotion. His brother was born in 1951 and suddenly died very young.” The Pierre Antoine record is due out March 1st. Until then, keep your soul in the spirit with the rest of Hot Casa's catalogue and collections.