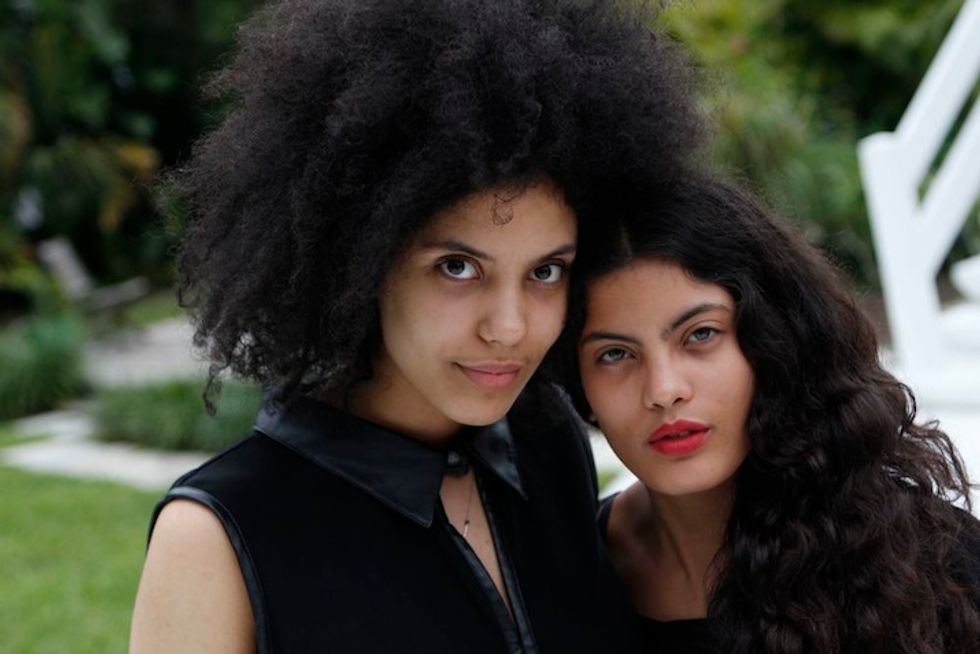 On the heels of the release of their debut LP on XL Recordings, French-Cuban twin sister duo Ibeyi share the latest taste off the album with "Ghosts" — a meditative ballad built on lush piano chords & booming cajón percussion. The track recently premiered on Zane Lowe's BBC Radio 1 show as one of his "Hottest Records In The World." After the stream, Lowe speaks to Ibeyi sister Lisa-Kainde Diaz about the highly intimate setting for the album's recording sessions and their upcoming North American tour dates. Listen to "Ghosts" below, Ibeyi is due February 17 on XL and is up for pre-order now oniTunes/Amazon UK/XL US Store.