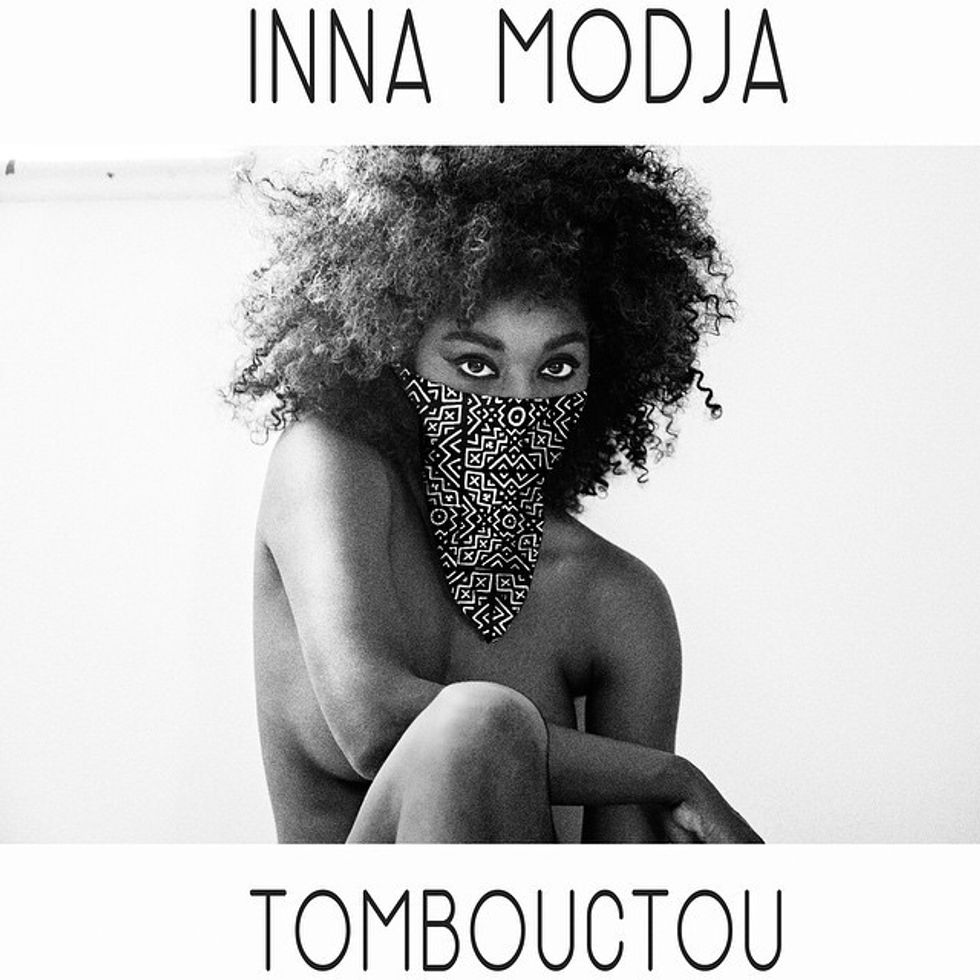 "The song 'Tombouctou' is about praying for peace in Mali & bringing awareness to women's condition in the North of Mali," the Paris-based singer explains to Okayafrica. "I've known Malick Sidibé my entire life. He shot pictures of my parents in the 60s and my family since the 80s. I couldn't think of a better place than his studio to shoot this video empowering women. He's been taking pictures of Malian youth & women for decades. In the video, by sitting next to my mother, grand-mother and nieces, I wanted to show different generation of women standing up for freedom. I co-directed the video with Marco Conti Sikic."

Inna Modja, who got her start as a background singer for legendary Malian vocalist Salif Keita's Rail Band de Bamako, is readying the release of her third studio album Motel Bamako, which will also feature the previously covered "C'est La Vie". Watch her slightly NSFW visuals for "Tombouctou" below.