‘Inxeba (The Wound)’ is Back in Cinemas 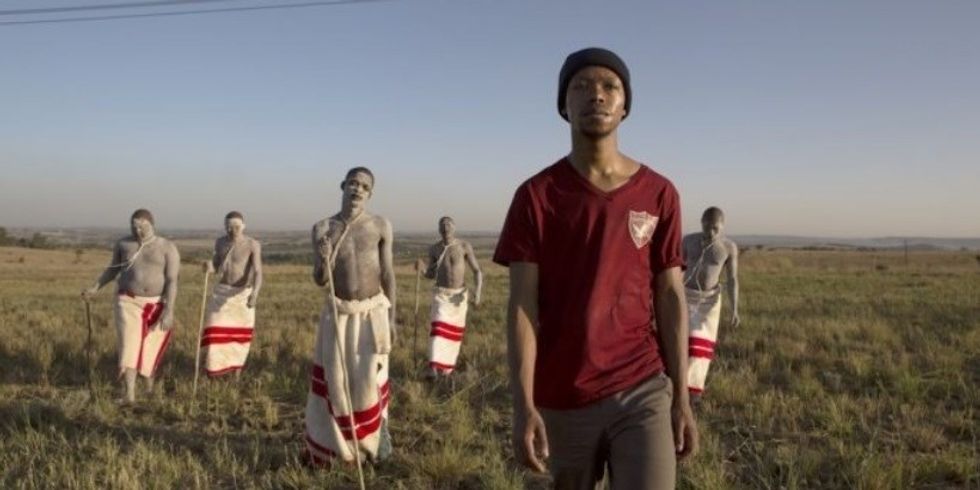 The X rating has also been lifted.

The court has ruled that the South African movie Inxeba (The Wound) be shown in cinemas again with an 18 SNL rating. This means the X rating has been removed.

#Inxeba -> In today's settlement, the film will now screen publicly with a 18SNL rating while the court process continues. Clearly FPB tribunal, Contralesa and others don't have much of a case @City_Presshttps://t.co/lKoWWf5SVo
— Charl Blignaut (@sa_poptart) 6 March 2018

Here's the court order with the new interim classification of #Inxeba as 18SLNVP which means it will now be shown at cinemas again. The main case will be heard on 28th March challenging even this interim agreement with a view to lower it back to the original 16. pic.twitter.com/1zoGPRWTuy
— Eusebius McKaiser (@Eusebius) 6 March 2018

This was after the movie was banned from public cinemas last month by the FPB (Film and Publications Board), which classified it as an adult film with an 18 X rating and banned it from public cinemas. This didn't go down well with a lot of South Africans.

The Inxeba team took the matter to court.

The case has been postponed to March 28, but the movie will be showing in cinemas in the interim.

We're back in cinemas. Censorship was unlawful to begin with. Go and watch the film, lovers. Piracy has shown us flames (not in a good way). pic.twitter.com/GCz8NlvtpF
— INTERLOPER (@nakhaneofficial) 6 March 2018

#Inxeba: The matter involving the film, Inxeba, has been postponed to March 28. It will be heard as an urgent application. In the meantime, the movie is allowed to be screened with the 18 rating. (@MandaKhoza) pic.twitter.com/VfSCiRLgnG
— Team News24 (@TeamNews24) 6 March 2018

FILM: #Inxeba is returning to cinemas

The X18 rating given by FPB which saw the contriversial film being pulled from cinemas has been lifted after a court challenge by producers.