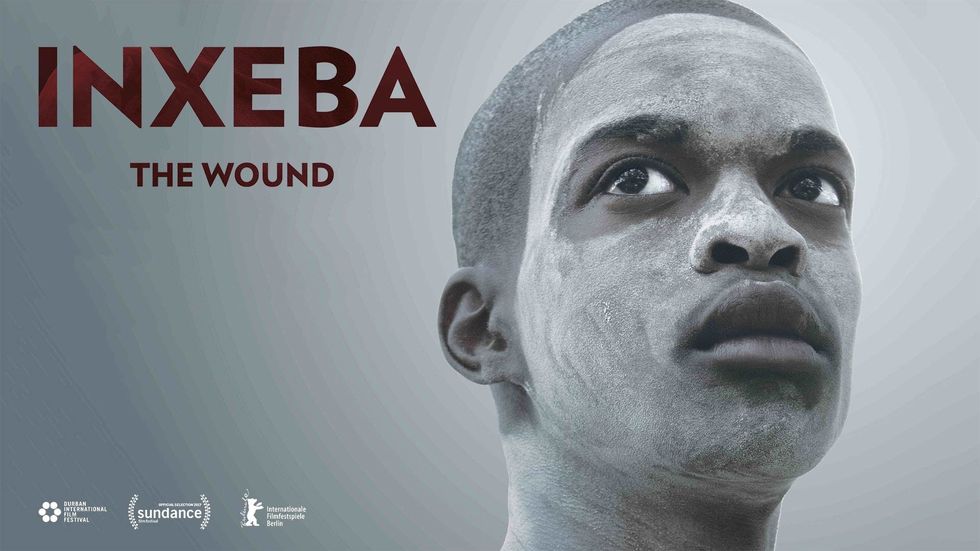 Inxeba (The Wound), the movie telling the story of masculinity and manhood, is now streaming on Netflix, HuffPost South Africa reports. This makes it the first South African film available on the platform.

It's currently only available to US subscribers, but will soon be available in other countries.

The movie has opened lots of conversations ranging from how it portrays the sacred Xhosa custom of ulwaluko, to masculinity during the initiation of boys into manhood, among other things.

The film is now available on @Netflix USA. This makes it the first and only South African film on the platform. 🇿🇦🇿🇦🇿🇦🇿🇦🇿🇦🇿🇦

NOTE: NOT available on Netflix SA yet because its still on circuit. pic.twitter.com/zii1sYIHzt
— Phil Mphela (@PhilMphela) 5 February 2018

The movie, which is directed by John Trengrove, has done pretty well, winning several awards and even getting shortlisted for an Academy Award. It recently got eight nominations at the South African Film and TV Awards (SAFTAs).

Read: 'Inxeba (The Wound)' Is An Important Story Told By The Wrong Person

Regardless of which side of the argument you are on about the movie's "controversy," Inxeba does bring up an important issue–manhood isn't what it used to be, the world is constantly changing, and homophobia just needs to stop. Some of the homophobic and patriarchal responses on social media prove just how much still needs to be done.

Watch the trailer below, and if you are in the US, stream the movie on Netflix.

Inxeba is currently on circuit in South Africa.