Is Def Jam Africa Real and Is D'banj Its President? 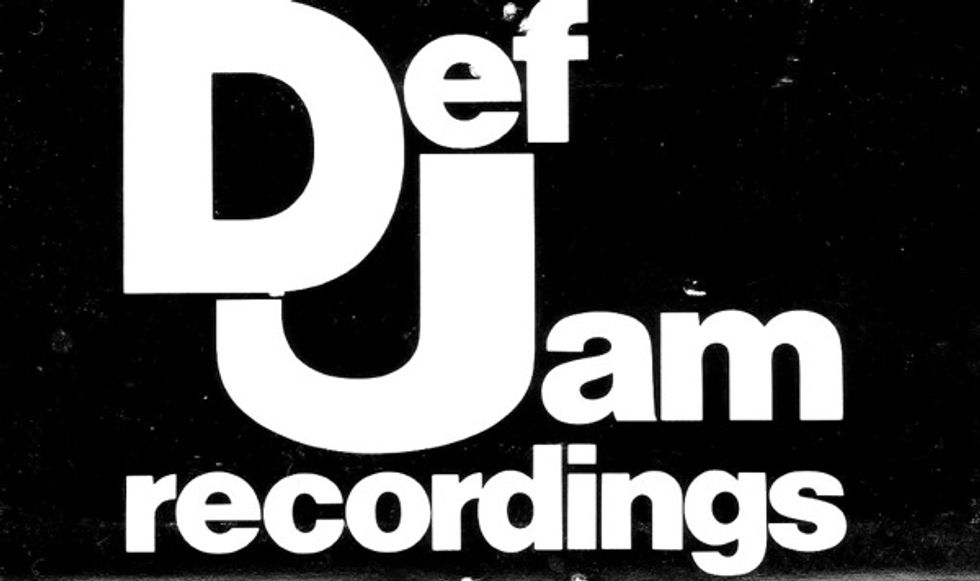 Rumors have been milling around severalNigerianblogs about the creation of Def Jam Africa, an African counterpart to the hip-hop heavyweight label originated by Rick Rubin and Russell Simmons to be run under the mammoth Island Def Jam Music Group umbrella. Bare-boned Facebook pages, Twitter accounts and "official" blogs have been created along with word of D'banj taking the helm as president. His alleged first act: sign Davido. Is it true? Pics/tweets that all the Naija blogs have been posting of D'banj and Davido hanging in ATL this week below.