This is How Ishmael Made His Comeback Hit ‘Ever Since Takalani’ 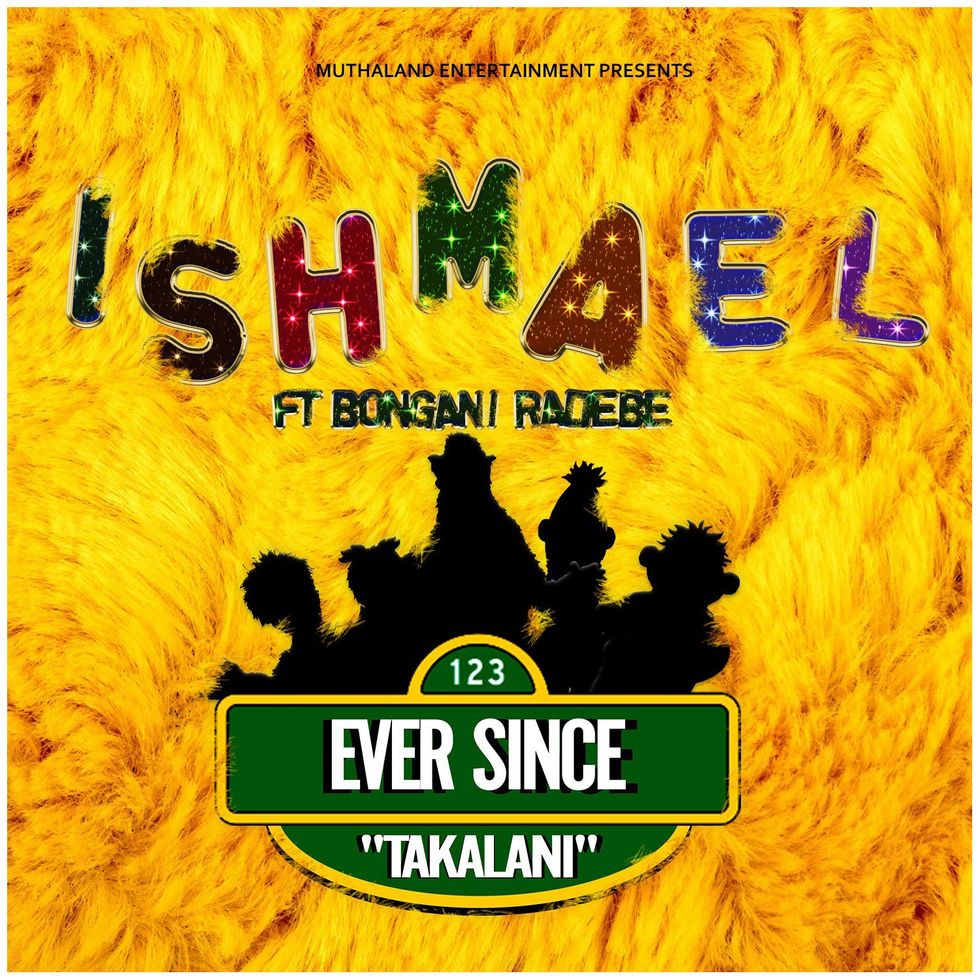 The artist shares how he stumbled upon the song in a new interview.

South African veteran singer, rapper and producer Ishmael "Ish" Morabe has a new song called "Ever Since Takalani," which has caught the attention of many South African music lovers.

The artist shared a clip of him in studio jamming to the song prior to its release a few weeks ago, and the consensus was that the song was a banger.

Ish recently revealed he stumbled upon the song accidentally. According to an article on the Mail & Guardian, the artist was performing with Emtee and Makizar in Melville in Joburg not long ago when the DJ dropped the theme song to the kiddies TV show Takalani Sesame.

The crowd responded positively, and Ish went home, downloaded the theme song and played around with it. He incorporated it in a beat he was working on.

Read: Manu WorldStar Says His Chart-Topping Single 'Nalingi' 'Was a Mistake in a Way'

In the song, which came out two weeks ago, Ish plays a call and response game with the sample. He tells the story of him wanting to be a superstar since he was a takalani (a child).

"It sums up my story really, from the beginning until now," Ish was quoted as saying by the Mail & Guardian. "I think it also explains, like, just the faith I have in myself. As you hear in my lyrics, I always knew that one day I'd make it, but then, I didn't know how the track was going to be received. But I had that faith that it's going to work out."

As we reported earlier, Ishmael knows how to adapt with the times more than any other artist in the country. The man was part of one of the first South African hip-hop crews Prophets of the City in early 90s. He was part of the kwaito group Skeem in the late 90s, and signed to 999 Music as a solo act in the early 2000s. The last we heard from Ish was when he was part of the hip-hop crew Jozi in the late 2000s. In 2018, he is back, and he's highly likely to win.

In the Mail & Guardian interview, Ishmael also reveals that before he was part of P.O.C., he did backing vocals for bubblegum producer Chicco Twala. Whoa! You can read the article here.

Listen to "Ever Since Takalani" below, or download it here.