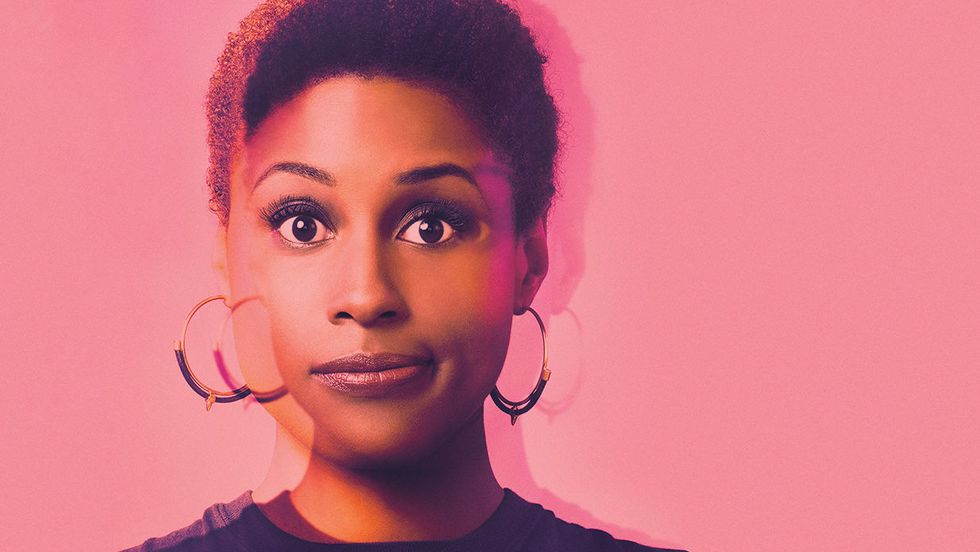 Issa Rae reveals a “cheat code” for how fans can watch the entire first season of her new HBO series ‘Insecure’ for free.

The Misadventures of Awkward Black Girl creator Issa Rae’s Insecure is already four episodes in. While there’s been much reason to celebrate, including Nigerian-American comedian Yvonne Orji’s breakout role as Rae’s best friend, Molly, some fans of the original web series are frustrated about not being able to watch the new show, given that it’s on HBO.

But not to worry. Rae has a simple solution.

Speaking in a video posted over the weekend, Insecure’s creator and star revealed a "cheat code" of sorts in which fans can watch the entire first season, at the same time as everyone else, completely free.

“Some of ya’ll have been hitting me up on Twitter, Facebook, whatever, saying ‘I really wish I could watch your show, but I don’t HBO, I don’t have cable, I don’t have money….’,” the Senegalese writer and actor began. Instead of clapping back, Rae’s response showed a level of thoughtfulness essentially unheard of in the entertainment industry.

Insecure airs Sundays at 10:30pm EST on HBO. Download HBO NOW and start your one-month free trial. For more, check out our interview with Rae’s co-star, the fast-rising Yvonne Orji.