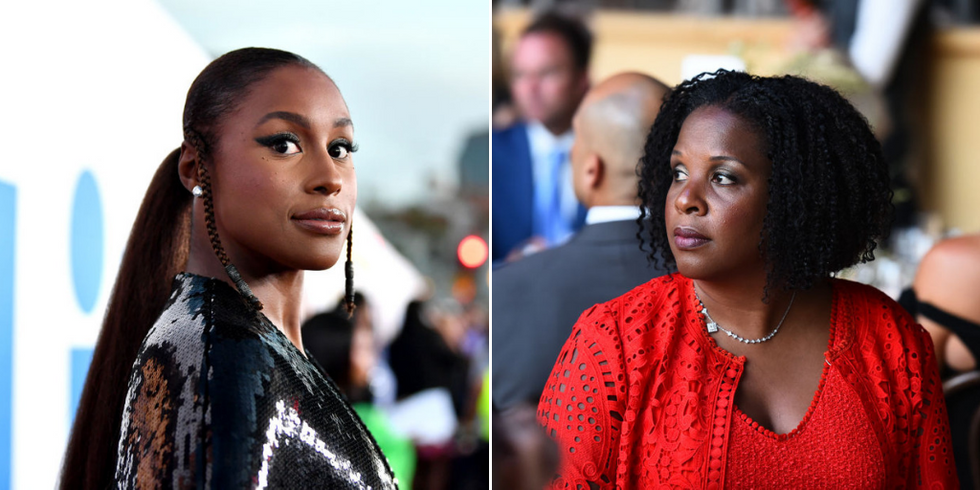 Issa Rae is adding to her growing list of exciting projects that are in the works.

We'll soon be seeing another one of Tayari Jones' novels be developed for the big screen—this time to be led by Issa Rae.

According to Shadow and Act, Rae optioned and has been tapped to produce the film adaptation of Jones' 2011 novel, Silver Sparrow. The author's latest, An American Marriage, is currently in development by Oprah Winfrey.

"Set in the Georgian city of Atlanta during the 1980s, Silver Sparrow revolves around a pair of young girls who form a friendship," Shadow and Act explains of the novel. "However, only one of them is aware that they are sisters and knows that their father, James Witherspoon, is a covert bigamist."

This is the latest to be added to Rae's growing list of projects that are in the works. Back in December 2018, her production company ColorCreativelanded a multi-picture production deal with Columbia Pictures to back projects from emerging and diverse screenwriters. At the top of this year it was announced that she will be developing A Black Lady Sketch Show—a comedy show featuring all black women—with Robin Thede.