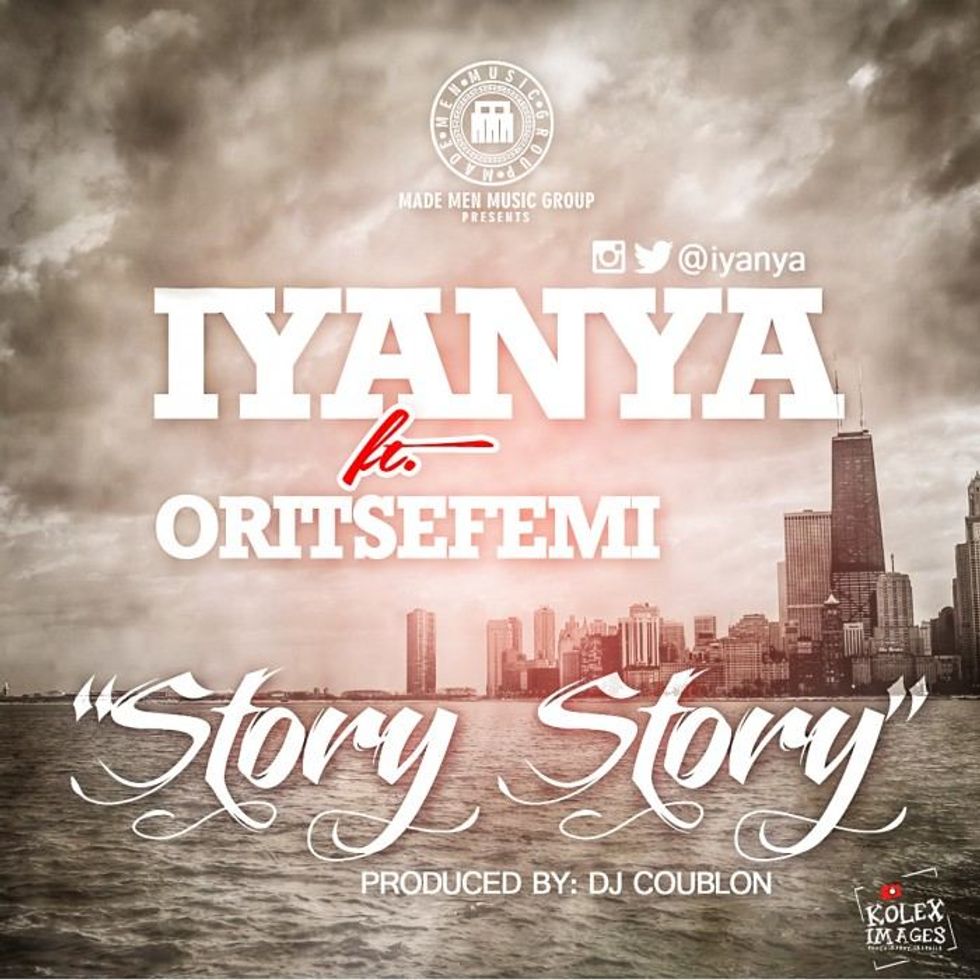 Iyanya is no stranger to the theme of "stories." In 2009 the Triple MG heavyhitter made his full-length studio debut with My Story along with that record's third single and standout song "Iyanya (My Story)." Fresh off a trip to the US (where some of us at OKA caught the Kukere Master on the loose at the Kennedy Center in DC for the "Nigeria Our Heritage" celebration), Iyanya revisits his "storied" past on a new song that sees him shy even further away from his hot/sweaty dancefloor staples– a trend we first caught on to with "Away," his mid-tempo scorcher released back in April. On "Story Story" DJ Coublon's soukous production has more in common with classic afro-pop/folk than computer generated "afrobeats." It's a melodious love song that pairs Iyanya with the soulful pipes of "Double Wahala” crooner Oritse Femi, who we reported on back in May for his silky smooth guest spot on "Pass You By" with Blackmagic. Look out for more from Iyanya soon with the forthcoming video for "Mr Oreo," off the TripleMG compilation album The Evolution. In the meantime, listen and download "Story Story" below.