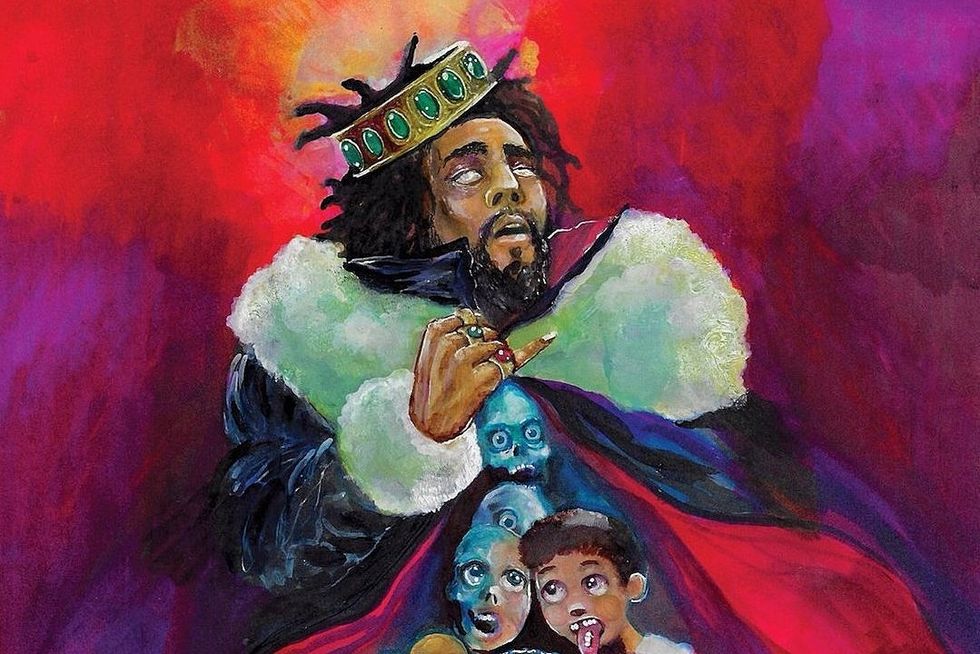 J. Cole spoke to fans on Twitter about the island's significance to his new album.

J. Cole's fifth album KOD has been out for a week now, but there's a lot we still don't know about it. After all, after announcing the meanings of the title on Twitter, he simply left us with: "The rest of the album I leave to your interpretation."

But in a Q&A with fans over Twitter yesterday, Cole was more forthcoming, revealing that Zanzibar was more involved in the album than we originally thought.

When one follower asked about his favorite memory while writing the album, J. Cole said that it was Zanzibar, writing that he recorded "The Cut Off," "Kevin's Heart," "Friends," and "Window Pain" back to back while in Tanzania.

Zanzibar. Did The cut off, Kevin's heart, FRIENDS and window pain back to back to back. Plus Royce feature. Super zone. "With my son in Tanzanian sun rays thinking bout them days." I got blessed. https://t.co/umgS5M8hFv
— J. Cole (@JColeNC) April 26, 2018

He went on to explain that the title of the album came to him while he was in Zanzibar as well. Cole clarified the three meanings of KOD through the album trailer, the day before its release. The first, Kids on Drugs, notes society's instinct to respond to any issues with medication. The second, King Overdosed, reflects Cole himself, and the times when he uses similar vices—alcohol, sex, phone addiction—to escape his own problems. Finally, Kill Our Demons describes the call to face one's reasons for wanting to escape.

Responding to a Twitter follower's question about when the album was named, Cole writes that KOD came immediately to him once he had recorded one of his songs (likely "Window Pain"), and that the three meanings followed mere seconds after that.

did you know you were going to name this project KOD before you finished it or after @JColeNC
— zion (@HiiiPower1998) April 26, 2018

While in Zanzibar workin' on one of the songs, maybe window pain, I asked myself what is the name of this album that I just fucked around and made. KOD came immediately. "What the fuck do that mean?" I asked. the 3 meanings followed in seconds. In tune. https://t.co/fChUwQ7vFT
— J. Cole (@JColeNC) April 26, 2018

We're keeping an eye out for more information and releases from J. Cole. As he's proved over the last week, his surprises are definitely worth waiting for.