Watch The Music Video For ‘Leader of Wave’ by J Molley 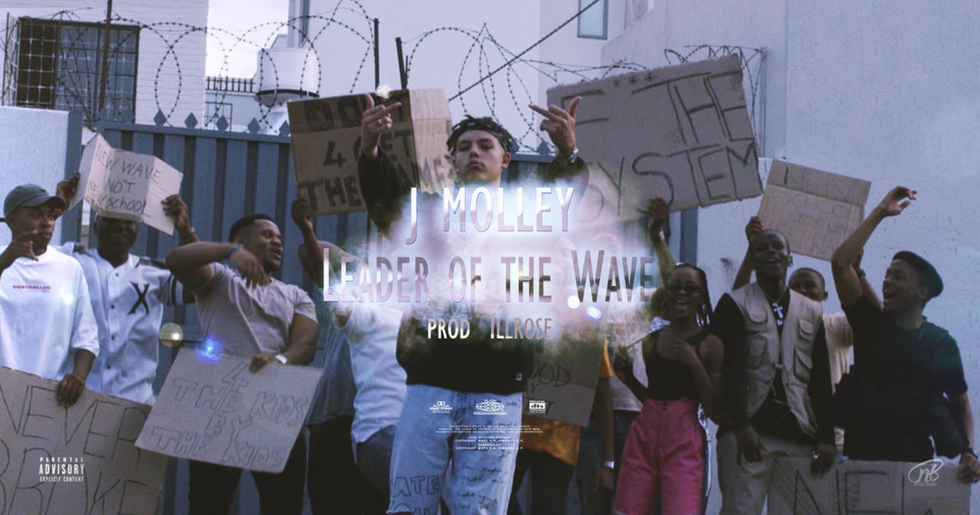 Young South African rapper/singer J Molley just released the visuals for "Leader of The Wave," the opening song of his latest EP of the same name.

Lyrically, the song is lofty, with J Molley asserting his leadership, stating "No, you can't hug me 'cause this shirt cost 7k,""If I don't know you, we can't work/ Just 'cause you famous doesn't want your verse" and "It's hard to stay above the water when they tryna ride your wave." Basically, J Molley doesn't need anything from you.

And the video depicts those sentiments, especially the scene in which he trashes what looks like a record label boardroom. The new wave doesn't believe in doing things the conventional way, and J Molley as the self-elected leader, is leading by example.

The music video was directed and edited by J Molley himself, and shot and graded by BanzWorldwid.

Read: J Molley Goes For The Kill on His New EP 'Leader of the Wave'