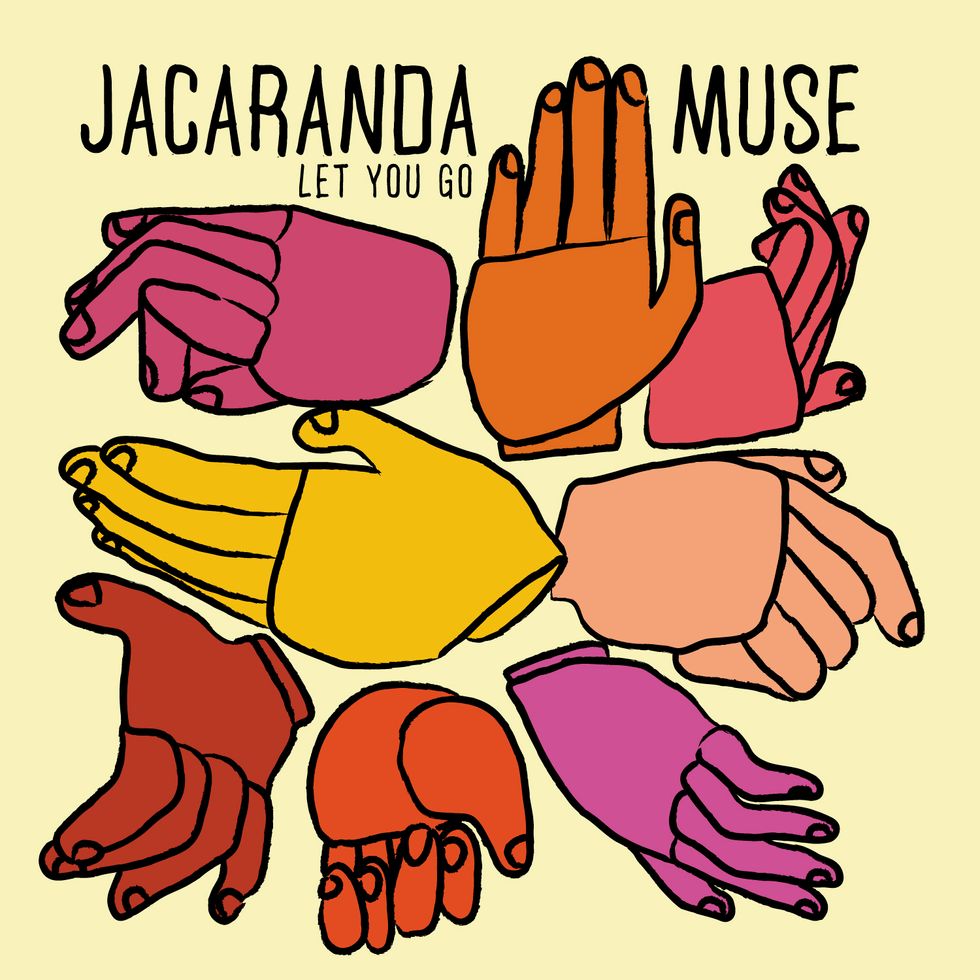 Jacaranda Muse sidestep genre pigeonholing and reductive stylistic arguments to produce a form of music “drawn from many cultural sources,” boasts their Parisian record label Heavenly Sweetness. The band is made up by a quartet of musicians from Zimbabwe: Donald Chifamba (cello), Filbert Marova (mbira and keyboard) and brothers Vimbai (saxophone) and Tinashe Mukarati (percussion). After an impressive coming out performance at the Harare International Festival of the Arts the foursome crossed paths for the first time with Antoine Rajon from Heavenly Sweetness. The rest, as they say, is history. "Let you go," a bittersweet love song, is the first single off their debut LP, September Sun, due for release in October. “It was the one song that best represents our sound” says Donald Chifamba.