Jidenna's New Album Is Coming Sooner Than You Think 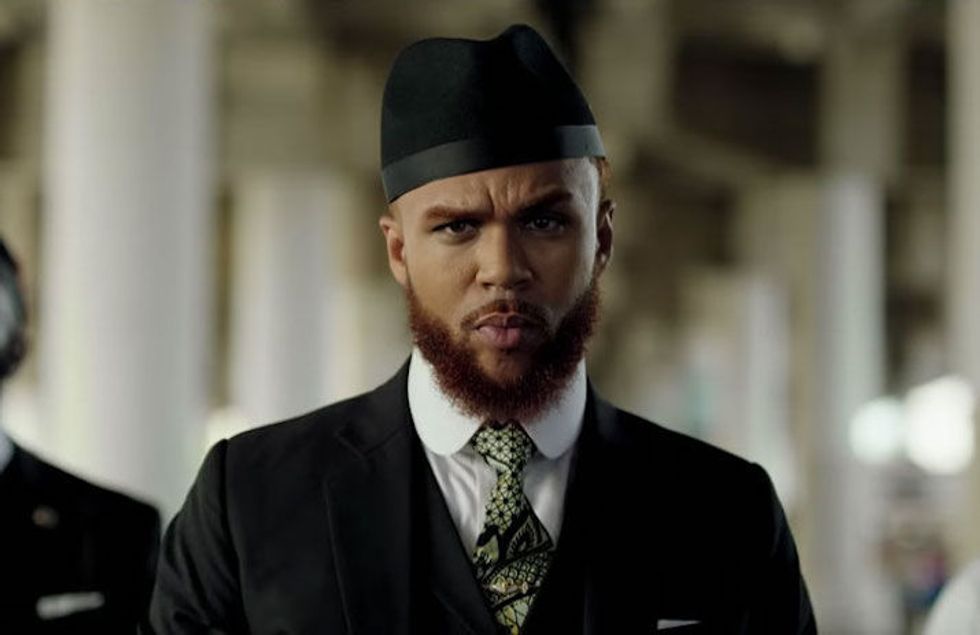 After a hit single, countless other jams and appearances in some of our favorite TV shows. Nigerian singer and rapper, Jidenna, has finally announced that his long-awaited debut album The Chief will be dropping on February 17.

Along with the news of the album's release, he shared his latest single "The Let Out" featuring Migos MC, Quavo.

Following the carefree afrobeats feel of last year's "Little Bit More," the Nigerian rapper/singer switches things up and delivers a booming track that sees him flexing his MC skills atop Migos-esque trap production. It knocks.

Listen to the song below, and revisit that one time that Quavo and the rest of Migos performed their hit single "Bad and Boujee" in Nigeria and tore shit up.