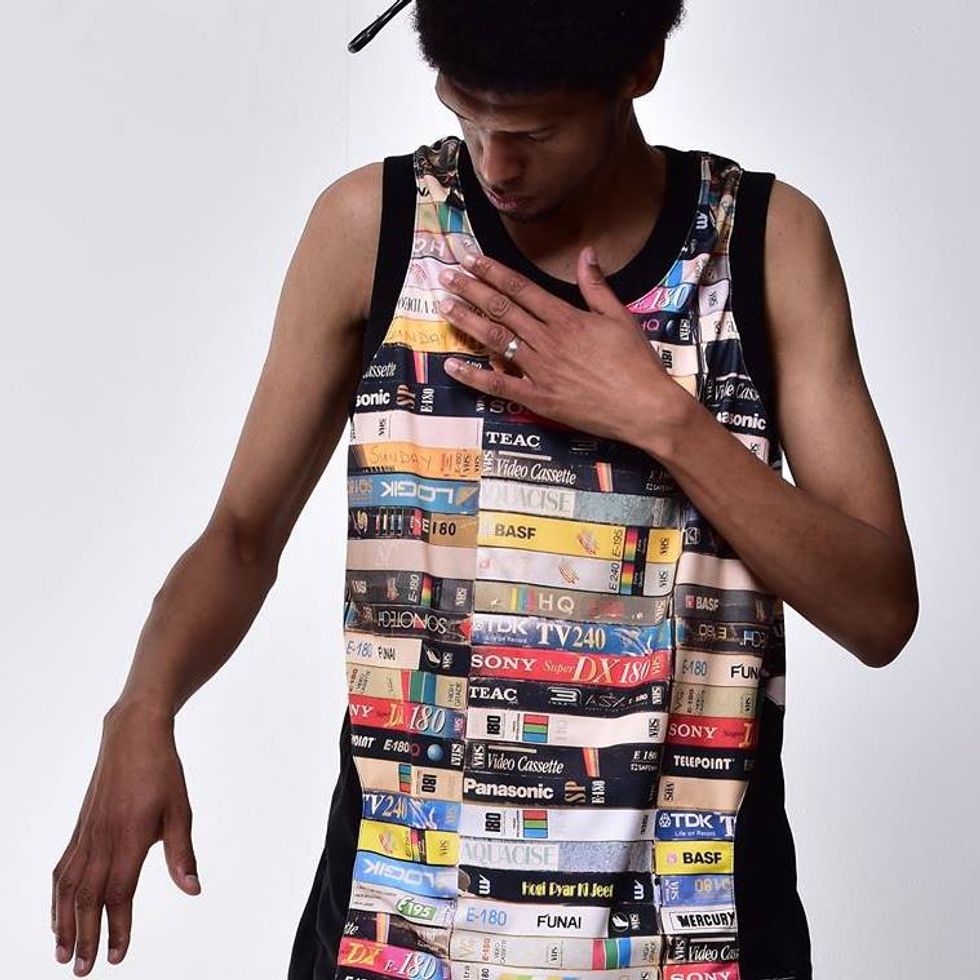 Jitsvinger's latest EP is a mixture of boom-bap, jazz and Afrikaaps lyricism.

The artist has been busy with his activism work, theatre and performing around the country and some parts of the world. He has worked on collaborations with artists such as Jack Parow, Arsenic, Benjamin Jephta, YoungstaCPT among others.

Apart from showing off his skill, the rapper tells stories of hope, pain, and if you are educated enough to understand Cape Flats lingo Afrikaaps, you will appreciate his witty wordplay and storytelling abilities.

He'll be launching Jitsologie at the District 6 Homecoming Centre in Cape Town on the 28th of October. More info on the Facebook event page.