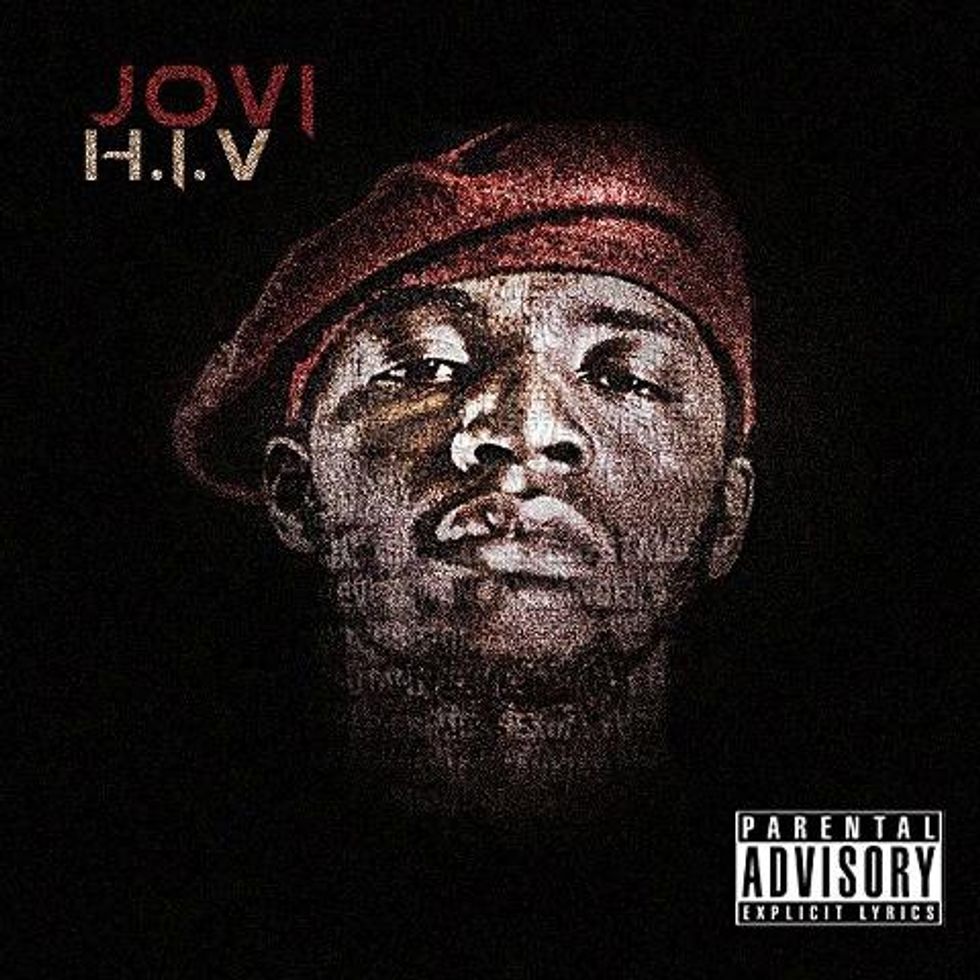 Cameroonian pidgin rapper Jovifirst caught our ear with the twsited mbira beat "Don 4 Kwat" (above) and its follow-up single, the Tabu Ley Rochereau-sampling "Pitié." Those two tracks promised a standout debut LP from the West African emcee; Humanity Is Vanishing (H.I.V.) delivers on that notion in that it's loaded with some of the cleanest and most original rap production we've heard out of Cameroon lately. Throughout the album infectious melodies are crafted out of 808s, local instruments, and the "signature bell sounds" of Le Monstre (Jovi's producer pseudonym). Buy Jovi's Humanity Is Vanishing (H.I.V.), available now on iTunes and Amazon(US/UK).