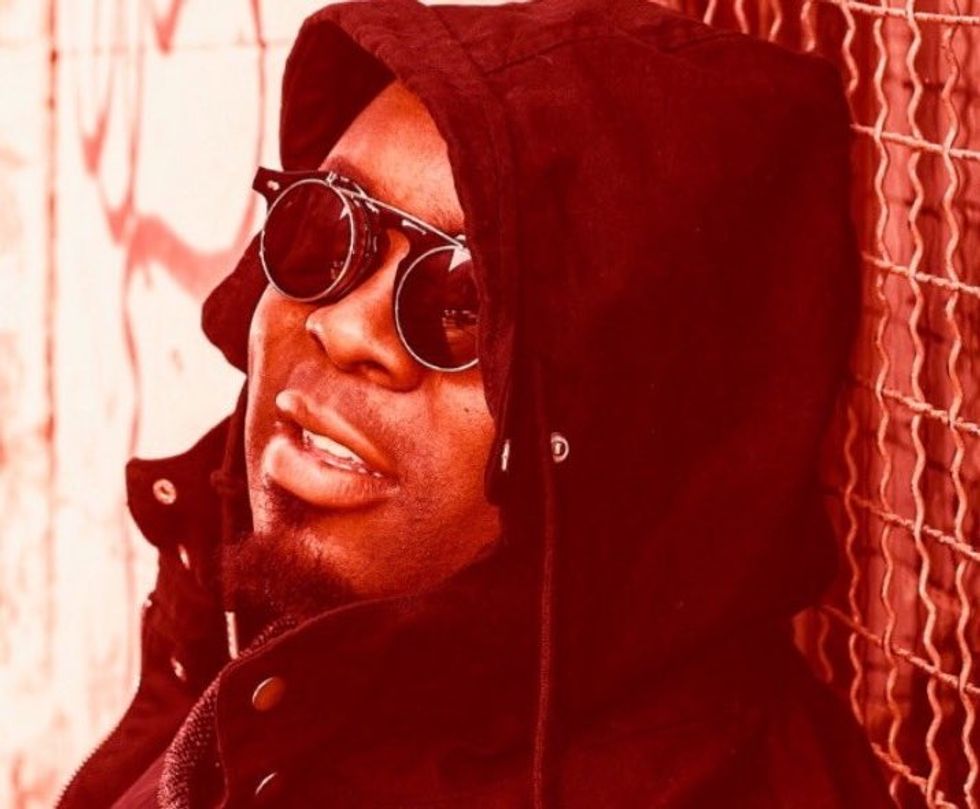 The album is called 'All Things Red.'

All Things Red is vintage Kabomo, as the artist returns to the mellow neo-soul he has been known for, for a long time through albums such as All Things Grey (2012), Memory Remains & Memory Remains Deluxe Edition (2014) and Sekusile (2015).

Last year, Kabomo released a double album titled Unapologetic, which consisted of two parts; one hip-hop and the other house.

On his latest album, as much he still raps on a few sons, the artist isn't trying to be many things at once. Considering the title, the album is obviously a sequel to All Things Grey. Old fans will definitely be impressed.