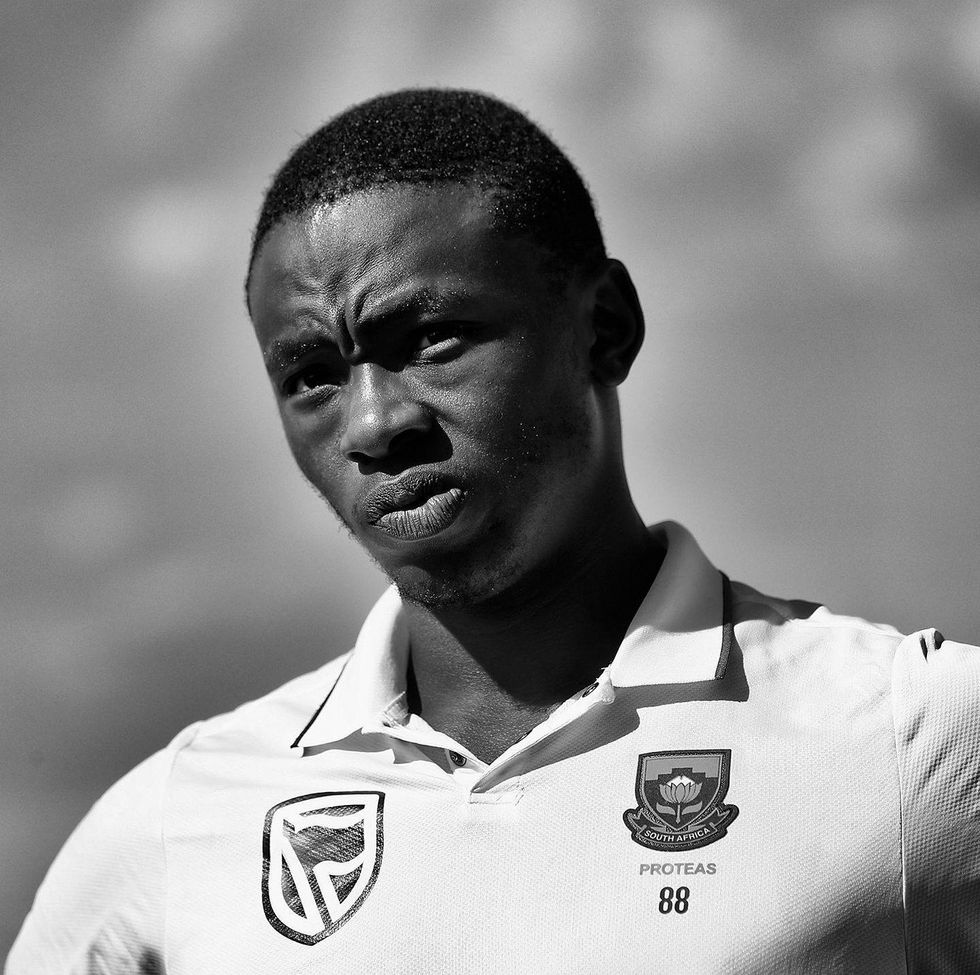 "It is a surreal feeling," says Rabada.

Twenty-two-year-old South African bowler Kagiso Rabada is now the number 1 bowler in the world in the ICC test rankings as of Tuesday.

This feat follows his team the Proteas' 72-run win in the First Test over India at Newlands in Cape Town on Monday.

"It's special to be ranked as the number-one Test bowler in the world. It is a surreal feeling. It's what you dream of achieving when you start playing the game," Rabada said on Tuesday in an ICC statement.

"Cricket is ultimately a team sport and I'm thankful for the support from my team mates. It's a great start to the year personally and for us as a team. Hopefully we can continue putting in winning performances."

This is EXCELLENCE! South Africa's Kagiso Rabada has officially been ranked the best Test Bowler in the world! Keep retweeting so the whole world can see this! 🇿🇦❤ pic.twitter.com/Qf4Mb8b2C6
— Ulrich J van Vuuren (@UlrichJvV) 9 January 2018

At only 22 years, Kagiso Rabada becomes world's No 1 ranked Test Bowler following his team's victory against India in Cape Town.

Next to the definition of EXCELLENCE this picture must be placed. pic.twitter.com/EMRn5AeAkL
— RSA Minister of Police (@MbalulaFikile) 9 January 2018

Praises have since been pouring in from South Africans of all kinds for Rabada. Well done.