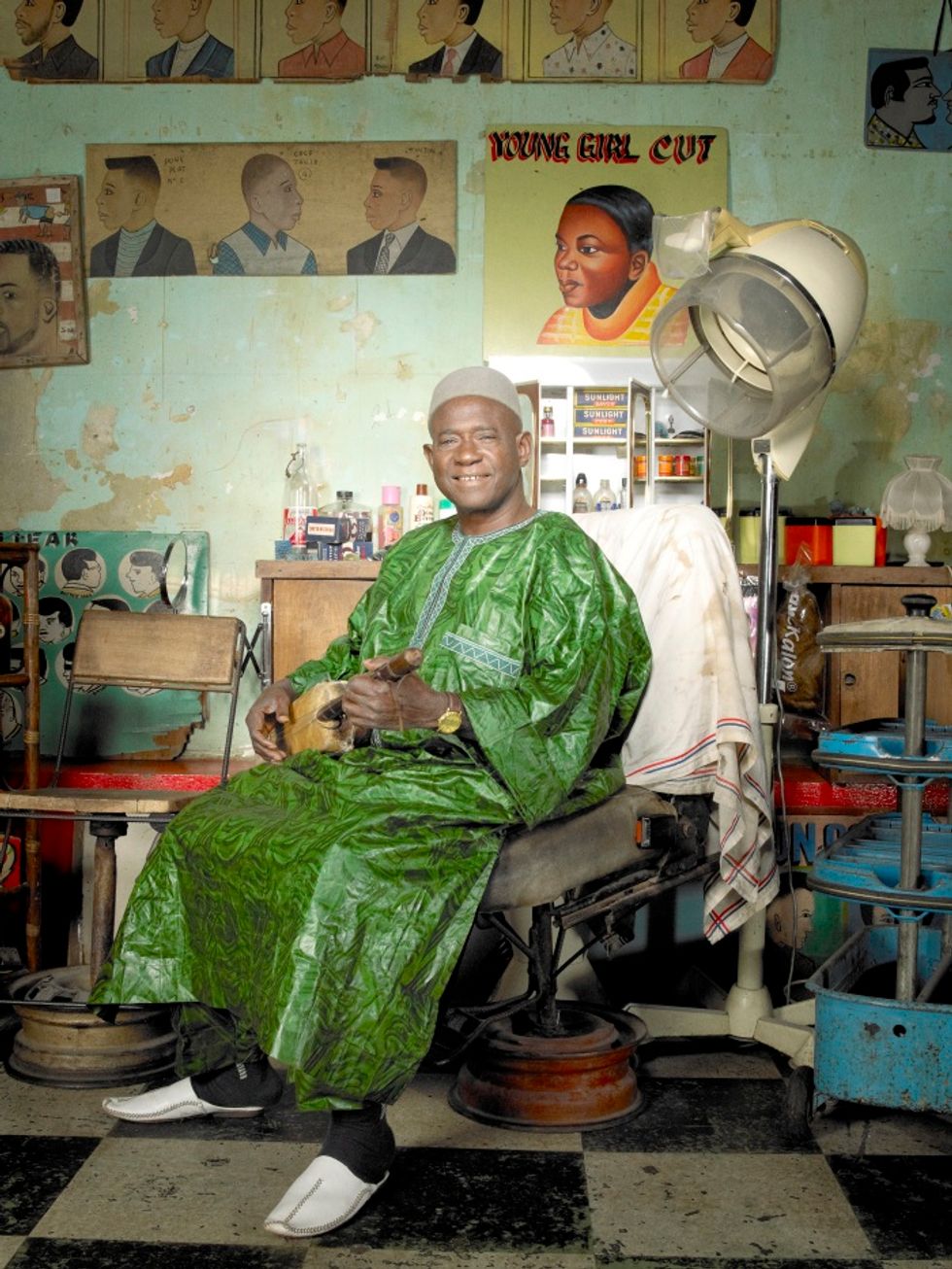 Tweet at @Okayafrica with the hashtag #DiabateVinyl for a chance to win a vinyl copy of Malian griot singer Kassé Mady Diabaté's new record.

If the tracks "Simbo" and "Ko Kuma Magni" are any indication, Kirike is an intriguing album, one that gracefully balances technical mastery with deep feeling, striking strings with a moving voice. That voice belongs to Kassé Mady Diabaté, a musician who Malian singer/songwriter Salif Keita has called "the greatest singer in Mali." Coming from the legendary Diabaté family of griot singers, Diabaté was a child prodigy in his Malian village of Kéla, who has gone on to have a career spanning half-a-century. After a stint as the main vocalist for Orchestre Régional Super Mandé de Kangaba, the singer then embarked on a prolific solo career. Kirike is his latest release, and sees him accompanied by Malian kora musician Ballaké Sissoko, French cellist Vincent Segal, Diabaté's relative Lansiné Kouyaté on the Balafon, and ngoni musician Makan Tounkara. Kirike is out now on Six Degrees Records (and available to purchase on iTunes here).

To celebrate, we're running a vinyl giveaway contest with Six Degrees. Follow @Okayafrica on Twitter and tweet at us with the hashtag #DiabateVinyl for a chance to win a vinyl copy of Kassé Mady Diabaté's Kirike. We'll select a winner on Monday, February 9.