#katarasessions Is The NPR Tiny Desk Concert Of South Africa 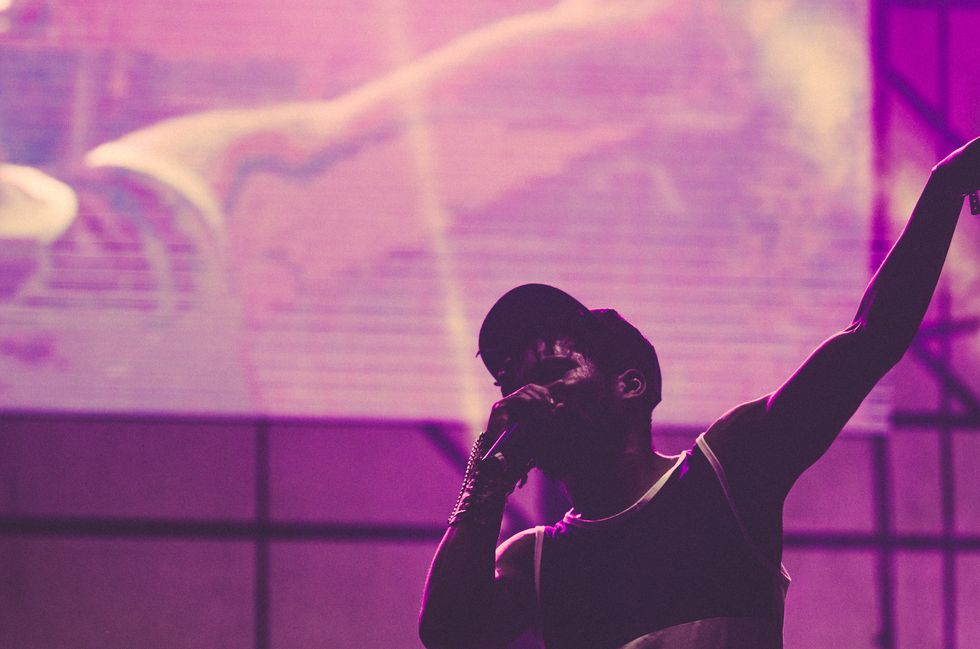 If you've always wanted to see South African musicians performing stripped-down and personal shows, we got you.

What music lover doesn't love NPR's Tiny Desk Concert? It brings us our favorite artists live in concert at the comfort of our homes, offices, campuses and train and uber rides.

The South African answer to the Tiny Desk is the #katarasessions, which is a series of stripped down performances by your favorite South African-based artists—the likes of Thandi Ntuli, Msaki, Bongeziwe Mabandla and Kommanda Obbs have all rendered performances of their songs.

The ongoing series is filmed by Tseliso Monaheng, one of the most prolific documenters of live music in South Africa. As much as the #katarasessions requires improvisations from the musicians, it's also shot in one take, with one handheld camera—no retakes or editing out of mistakes.

Unlike the Tiny Desk concert, however, #katarasessions is not shot in one fixed location. It also features a musician performing one song only. The session can occur anywhere from a recording studio, to a rooftop at Sea Point in Cape Town or Maboneng in Johannesburg. "Katara" is Sesotho for "guitar."

"It started last year when I was living in Cape Town," says Monaheng. "Thandi [Ntuli] had come down with The Brother Moves On. They had a gig that night, a Saturday. I asked if she'd be down to do this thing I've been wanting to do for a while. She was like, 'ja.'"

"So, I asked if she knew anyone with a guitar. Keenan Ahrends, who's in her band, was in town. They came over to Sea Point that evening, we took a walk, and the first one happened."

You can watch some clips of the #katarasessions below and be sure to subscribe to Tseliso Monaheng's YouTube channel for more to come: