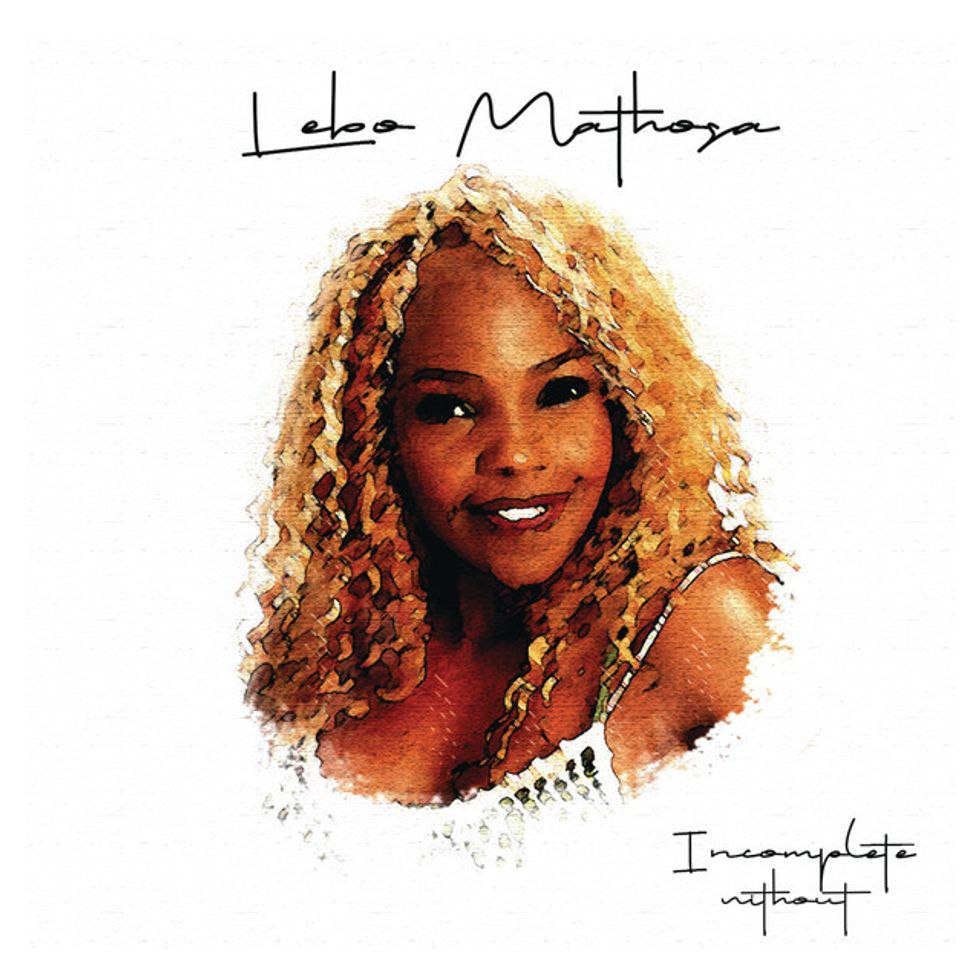 Kelly Khumalo and Bahumi Madisakwane will portray the later singer in an upcoming series called "The Lebo Mathosa Story.

South African singer and actress Kelly Khumalo will portray late kwaito star Lebo Mathosa in an upcoming six-part series, The Labo Mathosa Story, which will air on BET, reports City Press. Actress Bahumi Madisakwane will play a young Lebo while Kelly will play her as an adult.

Both actresses couldn't confirm the roles, as they signed nondisclosure agreements with the production house and channel, according to the Sunday newspaper. Auditions for the role took place in April this year.

Monde Twala, vice-president for the BET channel, youth and music at Viacom International Media Networks Africa, could neither deny nor confirm the news which the paper obtained from an unnamed "insider," who said, "Kelly has big shoes to fill. She can also sing but she has to work hard on improving her dancing moves. We hope she will do justice to Lebo's character."

Monde told City Press: "We'll announce and reveal the cast in the next two weeks."

Solly Mathosa, Lebo's brother, told the paper he was excited that his sister's story is finally getting told.

"It's long overdue. Although she died at a young age, she made a huge impact in the music industry and as a result she had won people's hearts with her unique voice," the paper quoted him as saying.

Lebo Mathosa rose into prominence in the mid-90s, alongside Junior Sokhela, Theo Nhlengethwa and Thembi Seete, collectively known as Boom Shaka. The group is one of the most iconic in kwaito and South African music overall. Their hits "It's About Time," "Thobela" and "Makwerekwere" among others, remain some of the most popular songs in the country and some parts of the continent, especially the southern African region. The group was popular not only for their music, but their dance moves and outlandish style sense.

Beyond Boom Shaka, Lebo Mathosa went on to become a successful solo artist into the 2000s, releasing several albums that earned her multiple hits, before her untimely demise in 2006.

Lebo Mathosa was more than just an artist and actress, but she was a symbol of rebellion for women, as she lived by her rules and never succumbed to society's rules and standards.