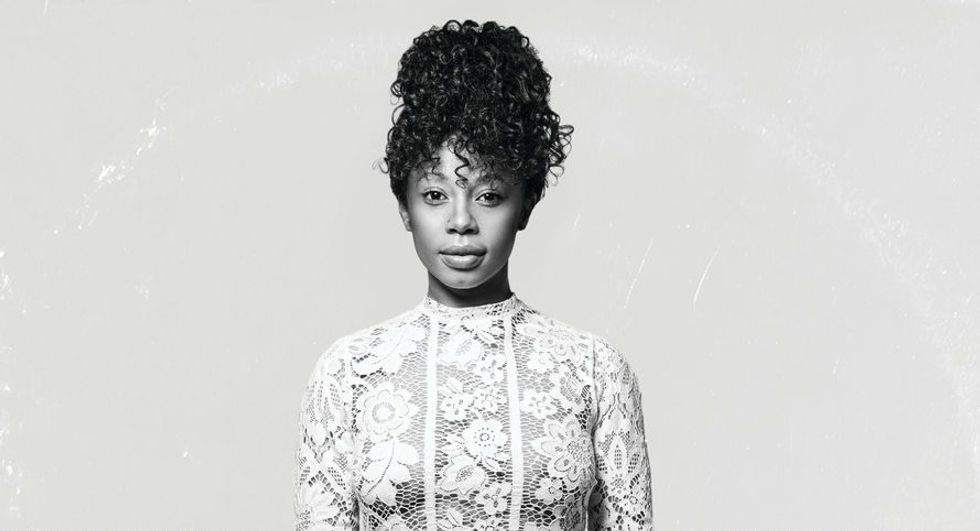 Kelly Khumalo releases a follow-up to 2016's My Truth.

South Africans singer Kelly Khumalo has a new album out titled Unleashed. The 12-track album is, as expected, soulful with music that leans towards jazz, soul and Afropop. It's a follow-up to 2016's My Truth.

The artist told The Sunday Independent that the album took nine months to make, adding:

Most songs on Unleashed reveal a happy Kelly, who is dealing with her issues with a positive outlook on life through the challenges she faces. This is a recurring theme throughout the album, which consists mostly of love songs and personal songs such as "Happiness" and "Strong Woman." There are also a few gospel songs such as "Jehova" and "Your Will."