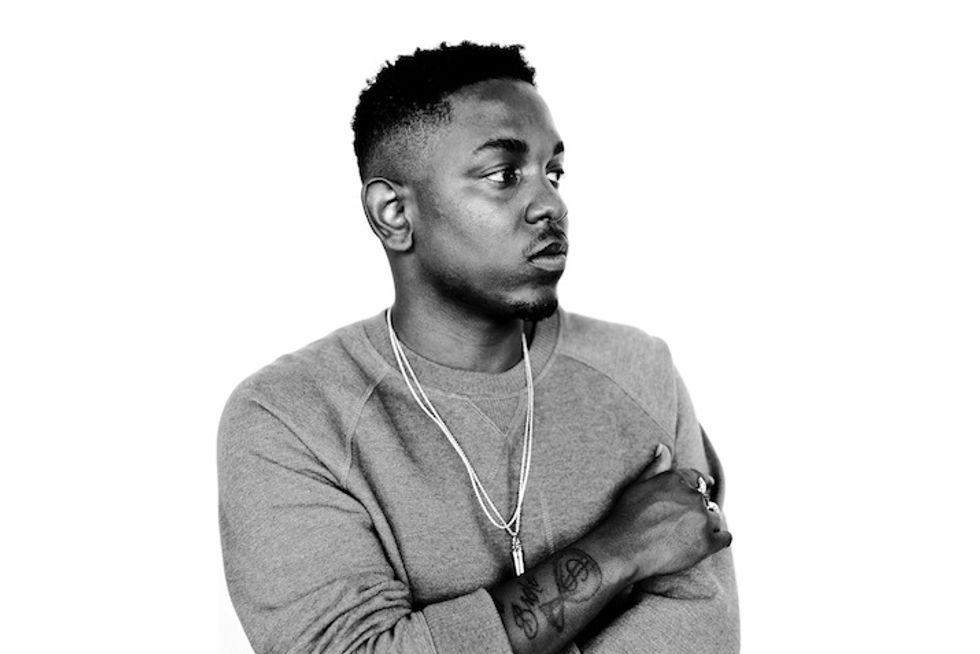 UPDATE: Tour promoters Airey Scott and Miller Genuine Draft announced on 9/13 that Kendrick Lamar's SA dates have been postponed so that Kendrick can support Kanye on the upcoming Yeezus tour. The Kendrick Lamar SA tour has been rescheduled to late February/March. Tickets can be returned for a full refund or exchanged for the new dates at a Computicket outlet.

The recently (self) crowned king of everything Kendrick Lamar is touching down in South Africa this November. The Sowetan Live reports that Kendrick's three city SA tour is presented by none other than Miller BOOMTOWN, the same beverage responsible for 2 Chainz' recent "South Africa swag." Tickets are available from Computicket and priced between R350 (general admission) and a VIP fee of R1900. See the dates below and, in the meantime, catch K.dot discuss the motherland in this clip.