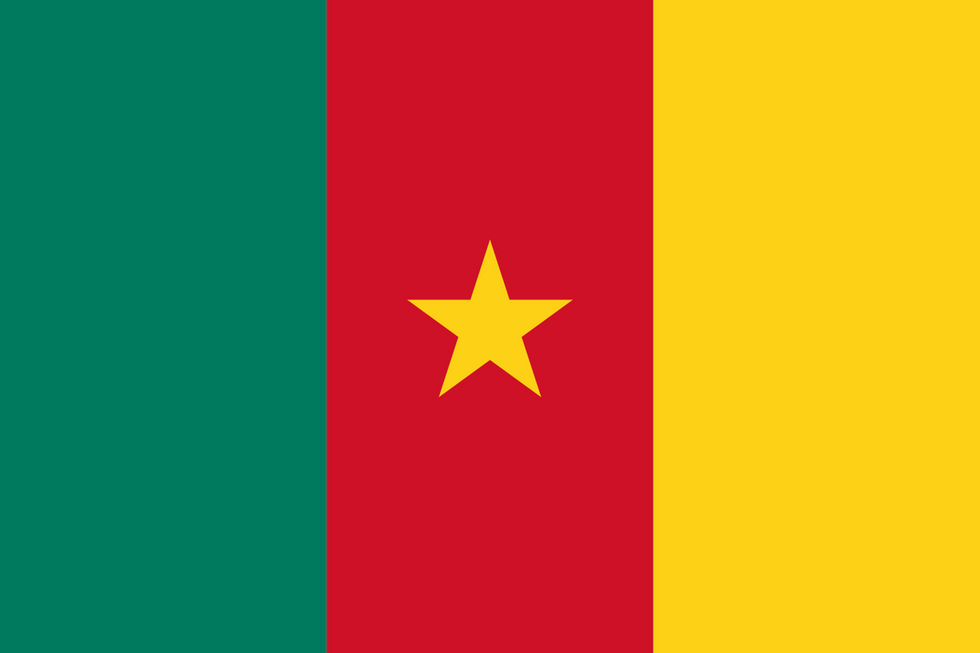 Two remaining students as well as the school's principal and a teacher have been freed.

The four remaining hostages in last week's kidnapping at a boarding school near Bamenda, Cameroon have been released, BBC Africa reports.

Despite reports last week that all 78 students had been released, details later emerged that two students, as well as the school's principal and one teacher still remained in captivity. BBC journalist Peter Tah adds, that the two students who were held may have been targeted because their parents work for the government. "From what I gather, the gunmen tried to find out which of the children had parents who worked for the government," he said.

"People whose parents worked for the government were held and separated for more questioning. The last two children were held because of their parents' jobs."

Four persons from Presbyterian Secondary School in #Bamenda who were still being held by kidnappers have just been… https://t.co/raTf4FJrOU
— Peter Tah (@Peter Tah) 1542010468.0

The group was reportedly dropped of near the town of Bafut on Monday. The school's principal is currently receiving medical attention.

Separatist groups have continued to deny involvement in the kidnapping, despite accusations from the government.

Seventy-eight students who were kidnapped from a boarding school in northwest Cameroon on Monday have been released, reports BBC Africa. The school's driver was also freed with the students, while the principal and one teacher are still being held by captors.

Reverend Fonki Samuel Forba of the Presbyterian Church of Cameroon says that the students, 42 girls and 36 boys according to CNN, were abandoned "peacefully... by unidentified gunmen," adding that the "[students] were brought into the church premises." He told the BBC that he received a call from the kidnappers stating that they planned to return the children yesterday, but they were delayed due to heavy rain in the area.

It is still unclear who was behind the abduction, though Cameroonian authorities believe it may have been carried out by separatist militias in English-speaking regions, while several separatist groups have denied involvement—instead pointing blame at the government.

The 78 schoolchildren released last night are now at the Gendarmarie Legion in #Bamenda. They will be presented to… https://t.co/TKUAL62eaf
— Peter Tah (@Peter Tah) 1541578587.0

Forba told BBC that he was more focused on the students safe return, than on finding out who the perpetrators are. "We are just overwhelmed and happy that the children have been released. We do not care to know who kidnapped them, as much as we condemn kidnapping… all our joy is with their release."

This is the second major kidnapping to happen at the school in less than a week, says school officials. On October 31, 11 students were taken and then released shortly after. The perpetrators remain unknown.

The 78 schoolchildren were picked up by military trucks following their release and are being sent to meet with the regional governor. Authorities have said that the children will be questioned before reuniting with their parents.