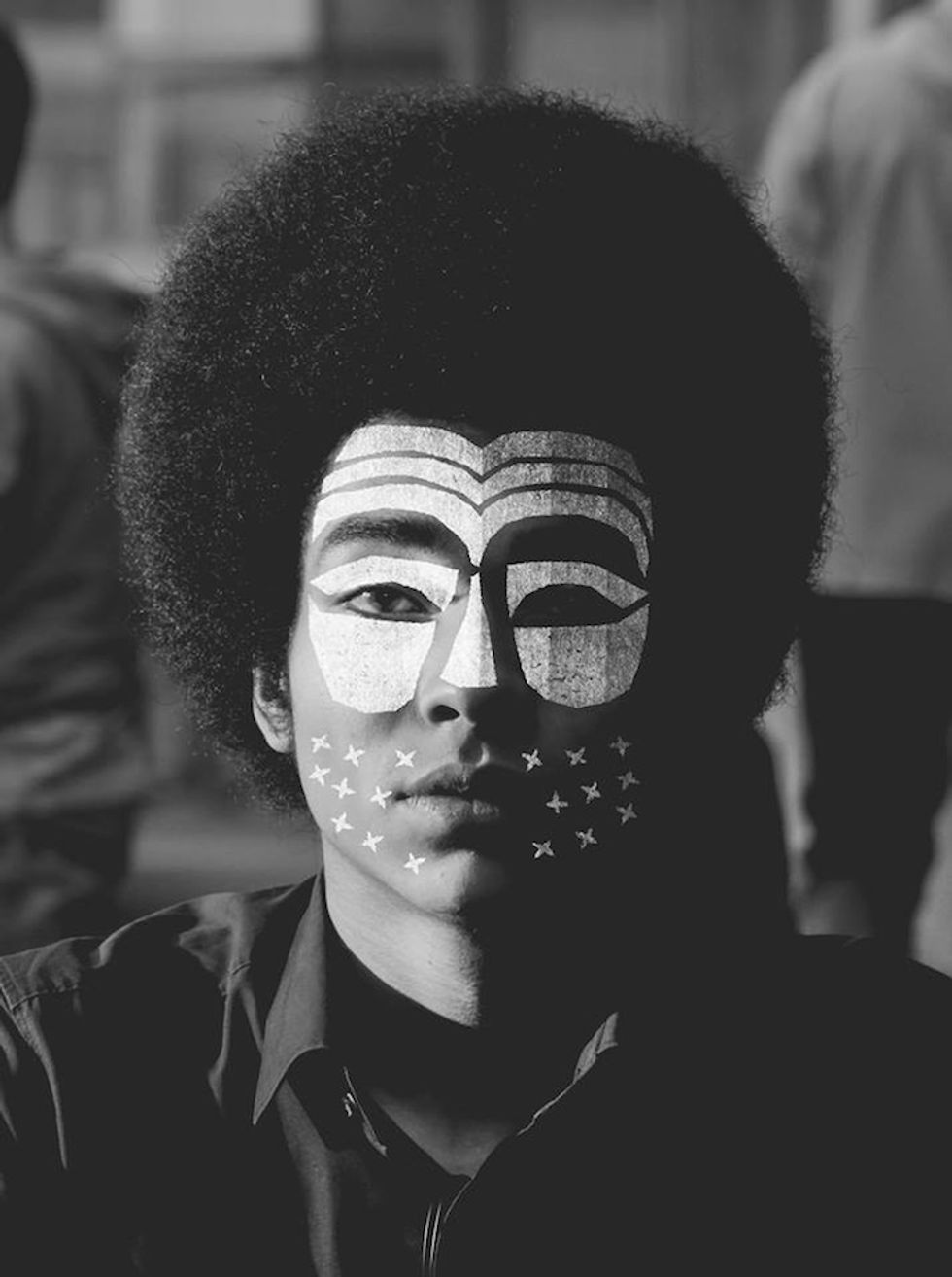 Playing mostly self-made instruments, 19-year-old Congolese/Austrian electronic musician Kimyan Law creates aural songs that stimulate with their subtle emotional depth. Having been the victim of racism and personal strife, Law (real name Nico Mpunga) uses music as a means of coping. An exile from wartorn Congo living in Vienna, he immersed himself in the city's drum and bass community, got into Amon Tobin and James Blake, started fashioning his own musical devices out of raw materials and eventually connected with the founders of Blu Mar Ten Records. Last week, the label released Law's debut album Coeur Calme. Speaking with Vice, Law said, "To me, the album seems to be very melancholic and I think of it as some sort of ‘auditory childhood flashback.' It’s a collection of portraits. That’s all I can say." Featuring the tracks "Eclairage," a gray mesh of at times quick, at others restrained percussion and forlorn electronic effects, and "Run Ames (feat. Robert Manos)," an "Idioteque"-esque frenzy of beats and vocals, the record is not just technically complex but sensitive and evocative, too. Listen to the two songs below along with a 10-minute sample of Coeur Calme, find out more about the album here, and keep posted for more from Kimyan Law.