K.O. Says He Was in a Dark Place When He Made His Second Album ‘SR2’ 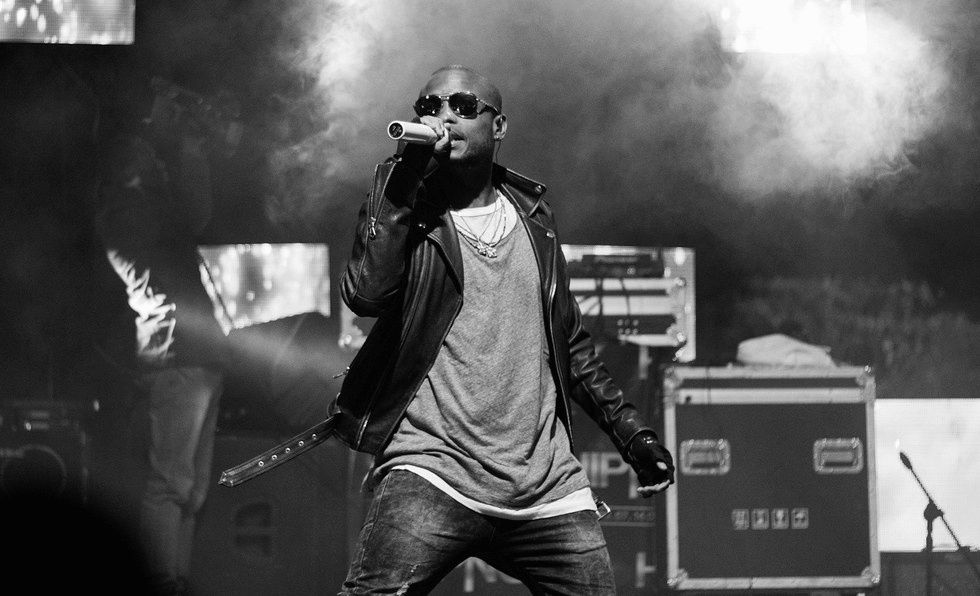 "And listening to that album now, I can actually hear that guy was in a dark place," says K.O.

Going into his second solo album, 2017's SR2, veteran South African rapper K.O. was plagued by his label Cashtime Life falling apart. His artists left, and fans blamed him for prioritizing his music over that of the artists signed under the label at the time.

Recently, Mr Cashtime opened up about all that driving him to a state of depression. He shared it in a video clip he posted on Instagram towards the end of last week.

"Nothing ever works out if your heart is not in a happy place," he said. "Let me tell you why; looking at the Cashtime debacle for instance and me being subjected to public opinion, those are all the things that influenced me when I was working on my second album, and it unfortunately diverted me into a space of depression. And listening to that album now, I can actually hear that guy was in a dark place,"

SR2, his sophomore album, was however not so dark that it pointed towards a depressed artist. Of course, lines like "Riding solo now, I don't need a squad or crew/ it was hard to move with the weight on my shoulder/ the streets are harsh and cruel, the people target you/ they pray every day for the Skhanda Gawd to lose" from the song "7even Up" reveal an artist who had been dealt several cards, but was moving on and choosing to tread carefully moving forth.

The rapper says in the clip that his remedy to his depression was "choosing happiness."

"In 2019, comparing myself now to that guy," he says, "the difference is I made a conscious decision to choose happiness—making certain business moves, choosing to be around people that make me happy, doing things that I love. I literally am a reflection of how I feel on the inside."

Watch the full clip below, and revisit our interview with K.O. about feeling disillusioned when SR2 received an unsatisfactory response, here.