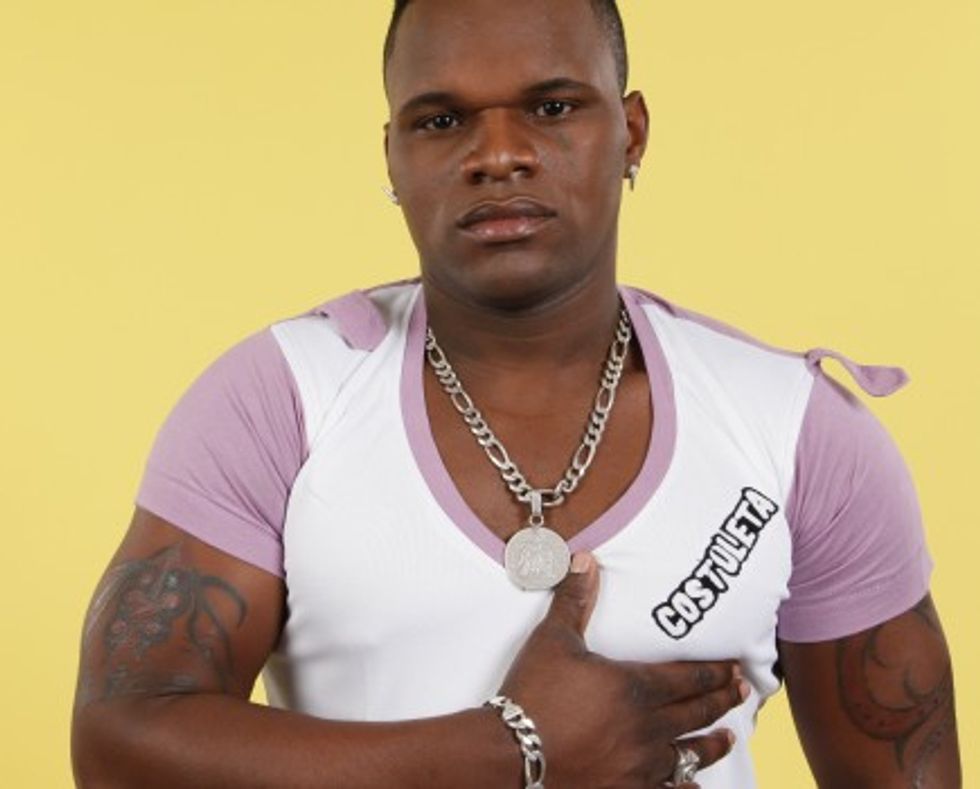 Veteran kuduro artist Costuleta, whose 2005 massive hit "Tchiri" helped push the spastic dance genre to a wider global audience (M.I.A. and Buraka Som Sistema would later use the track's producer for "Sound of Kuduro"), recently sat down with MTV Iggy for his first interview to an English-speaking audience.

The Angolan singer proved to be far from shy as he recalled fond and dark memories that span his work with kuduro originator Tony Amado, dealing with racism as an Angolan living in Portugal and Germany, his brother's onstage murder, and the reasons why "real kuduro can only be made in Angola. Read the full interview over at MTV Iggy.