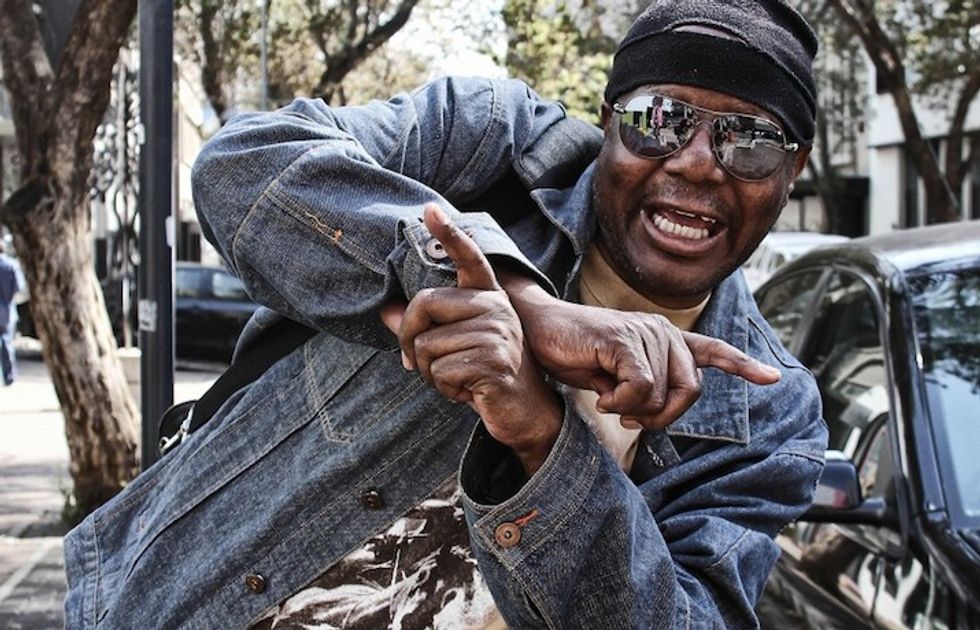 SA/UK producer Moroka shares an edit of his hit single 'Go Away' as a tribute to the late kwaito legend Senyaka Kekana.

Kwaito legend Senyaka Kekana sadly passed away this week. Kekana was best known for his eccentric, controversial and comedic lyrics and successfully reinvented himself over the years. He gained additional fame for acting in the South African comedy film Moruti Wa Tsotsi and its spin-off television series Confessions to Moruti wa Tsotsi, for which he starred as a scurrilous pastor.

South African Arts and Culture Minister Nathi Mthethwamentions that “his death is a huge loss for the industry as he proved himself to be an example of a gifted and creative musical artist who exemplified the triumph of the human spirit. Most importantly, Kekana was blazing a new trail in the development, growth and production of locally made movies that target local communities.” Eugene Mthetwa, member of kwaito group Trompies, explained to Mail & Guardian that Kekana "was the first artist to rap on a disco music, locally known as bubblegum music in the 80s.”

Senyaka Kekana's sudden death came as a shock to many, including those in the kwaito scene, with many South African artists publicly expressing their grief and condolences. We'll be expecting to hear a slew of musical tributes to the spirited legend of kwaito in the wake of the recent news, and UK/SA producer Moroka is amongst the first to step up to the plate with his bouncy edit of Kekana's 1986 hit single "Go Away." Have a listen below.