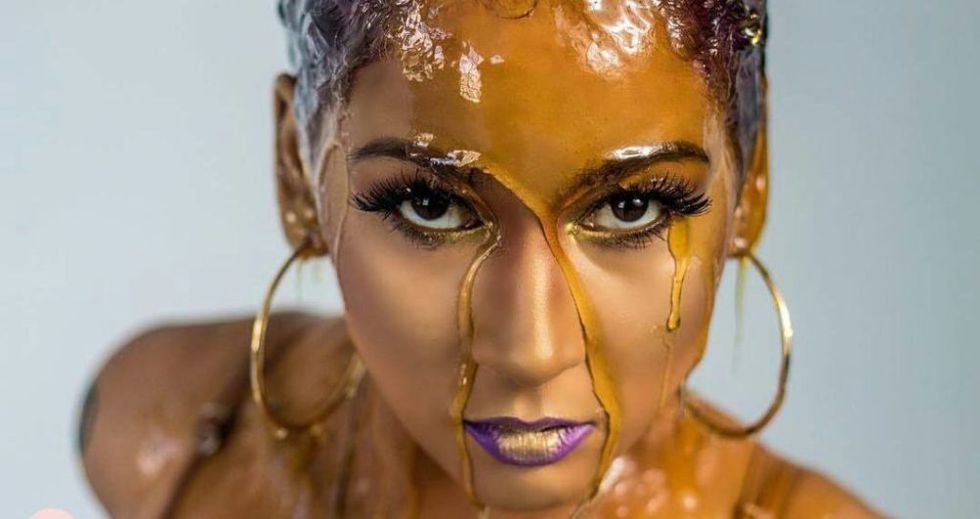 LaFoy has been part of the Durban hip-hop scene since the mid-2000s. She took her time to evolve, starting out as a poet, before doing some battling. Throughout that time, she changed her name a few times before settling for Lex Lafoy—and she is now ready to share her full story with the world.

'Honey Bass' is a self-created genre LaFoy prefers to refer to her music as. If the music on the album is anything to go by, then honey bass can simply be described as an energetic combination of drum and bass with rap.

The bass lines and kicks pound hard, and the rapper laces them with empowering rhymes about womanhood, motherhood, hustling and other subjects, all with a bubbly personality. Both her English and IsiZulu rapping are on point.

LaFoy described Honey Bass in an interview with The BubbleGum Club two months ago:

"It's about wholeness, it's about confidence, it's about a young woman claiming her own in a space that is so-called predominantly masculine. It's about expression and the freedom of expression. It's also about the balance of the so-called two extremes that some people don't understand. Because I have to overcome my own conflict and my own so-called contradictions to see that no, just as I am is perfect."

Honey Bass has limited features, which means you'll get a full picture of who the rapper really is. iFani appears on the single "Flex," and RubyGold appears on "S.M.Y.N," Fiesta Black appears alongside the latter on "Traces.

The album is entertaining in that the rapper is telling her life story and giving her outlook on her surroundings, but sonically it doesn't take itself too seriously. You are guaranteed to relate, sympathize, and do the booty hop.

Listen to Honey Bass below, and download it here.