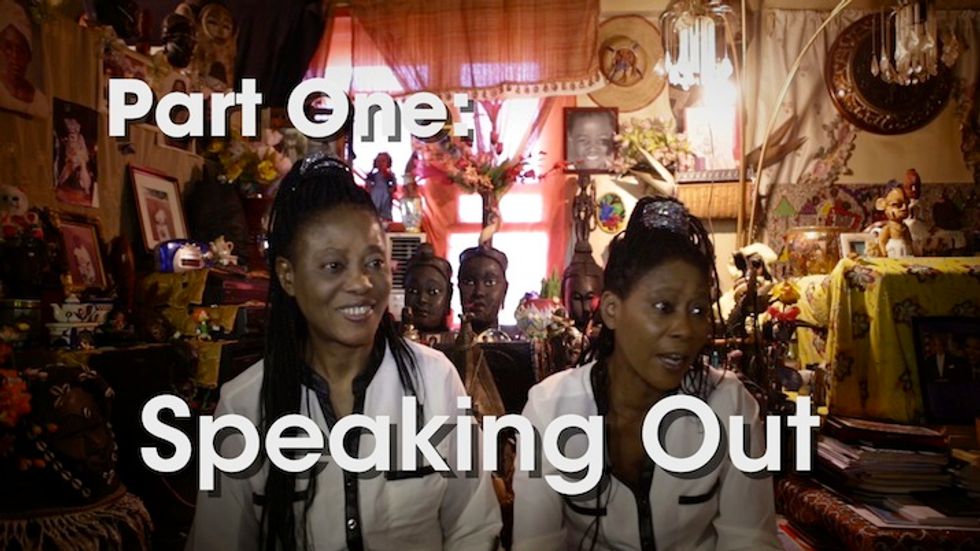 The Lijadu Sisters bring us mystical wisdom in Parts I and II of Okayafrica TV's new series, 'Lijadu Lessons.'

In Parts I and II of the eight part series on Okayafrica TV, the sisters introduce their uncompromising views on speaking out, never giving up your dreams, and on what "standing your ground" should really mean.