Watch Lioness, Boity and Nazizi’s Music Video For Their Empowering Trap Banger ‘Switch It Up’ 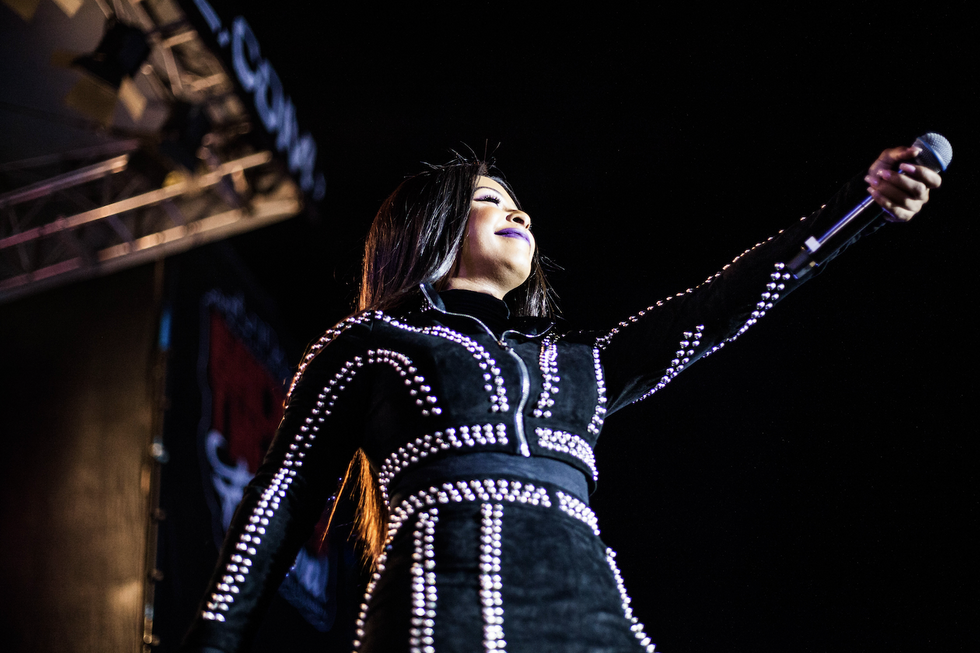 "This track is based on women and female empowerment," says Boity.

Namibian and South African rising rappers Lioness and Boity appear alongside Kenyan veteran MC Nazizi on "Switch It Up." The trap banger is part of the ongoing Coke Studio initiative which brings together African artists from different countries to work on collaborations.

"This track is based on women and female empowerment," says Boity. "Switch It Up" was produced by Kenyan producer Viola Karuri and the video directed by Thandi Lottering, who are both women.

Nazizi adds: "I was trying to think back to my day, and if I had anybody to inspire me as an African female rapper. I started rapping in 1998, so that's 20 years of rap, being the only female. So who am I inspiring?"

SAFTAs nominated stylistHoney Makwakwa came up with Boity, Nazizi and Lioness' looks. "As the stylist," she says, "I took it as an opportunity to incorporate iconic symbolism of the countries each of these artists represent. I wanted to bring the same youthful energy to the fashion, that the artists bring to the storytelling heritage that they honor through their craft."

"Switch It Up" is a high energy song that sees the three rappers beating their chests and letting you know that they are not here to change the game, but to "switch it up." We believe them.

Watch the music video for "Switch It Up" below: