DJ Lag Pays Homage to Uhuru, a Durban Club That Played a Huge Role in the Birth of Gqom, in His New EP 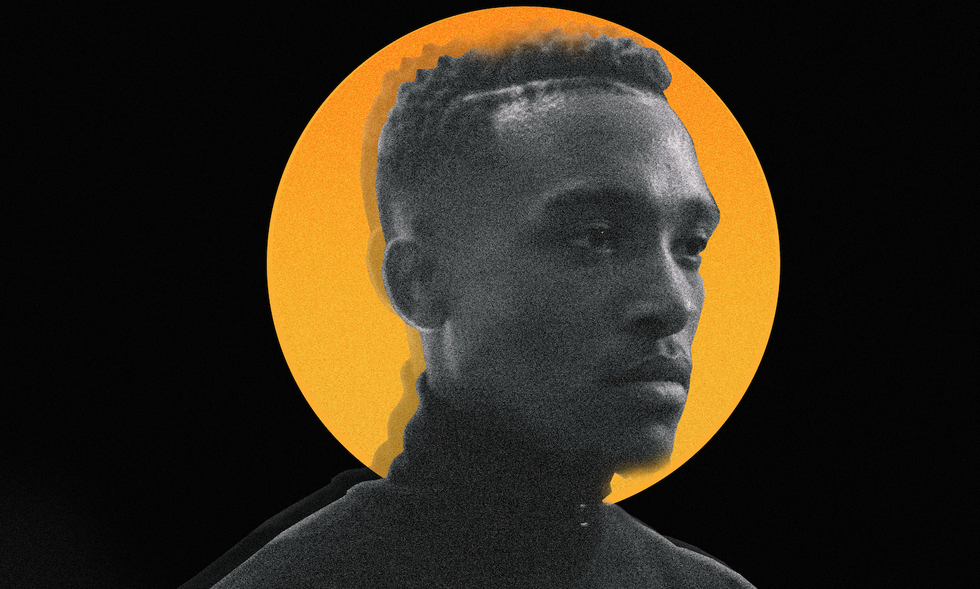 South African DJ, producer and one of the pioneers of gqom, DJ Lag shared a new EP today. The six-song project, which is titled Uhuru, is characterized by eardrum-shattering drums and eardrum slicing synths, which you've grown to expect from the producer, the songs just thump a bit harder.

The EP pays homage to Uhuru, a club in Clermont, Durban, where a lot of your favorite gqom producers and DJs—Rude Boyz, Naked Boyz etc.—cut their teeth and where the genre got exposed to Durbanites and eventually the whole country and the world.

"With this EP," says DJ Lag in a press release, "I want to bring the world's attention to where it all started. We called this style of gqom 'uthayela,' which means 'corrugated iron,' to describe a rougher sound with a harder bassline that it is made for clubs. For me, it all started in UHURU, a small club in my township of Clermont. I played my first gig there, which was probably one of the first times that gqom was heard by the public."

The concept of the EP came after DJ Lag met Diplo at a club in LA where the two played sets back to back, and began to discuss how gqom came to be.

Moonchild Sanelly appears on the song "Uhuru Dis," while Unticipated Soundz, a new gqom collective due to be signed to Lag's own label, Ice Drop, contribute to the song "Amanikiniki."

Listen to Uhuru below: