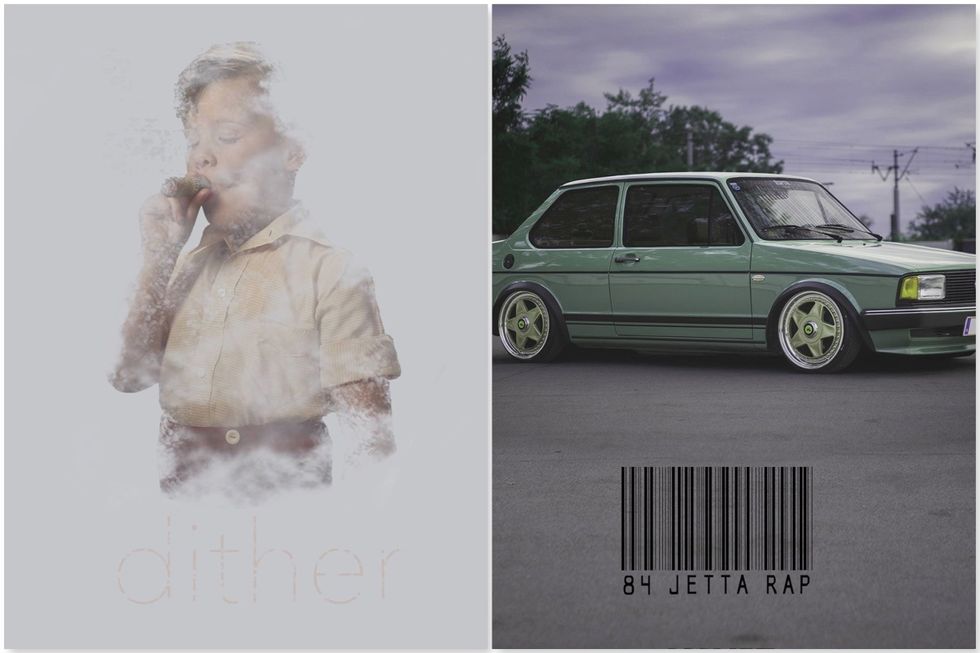 Two mixes, one hip-hop, and another new soul, from DJ Raiko.

DJ Raiko, a South African hip-hop legend of note, and one of the best to ever operate the wheels of steel this side of the Equator, just dropped two mixes on his SoundCloud page.

2 NEW quick-mixes up on my soundcloud, a Rap mix and a RnB/Nu-Soul mix. Get them here: https://t.co/x9XBoYvlhOpic.twitter.com/UjnUKDIo4e
— Raiko (@raikomyman) 16 July 2018