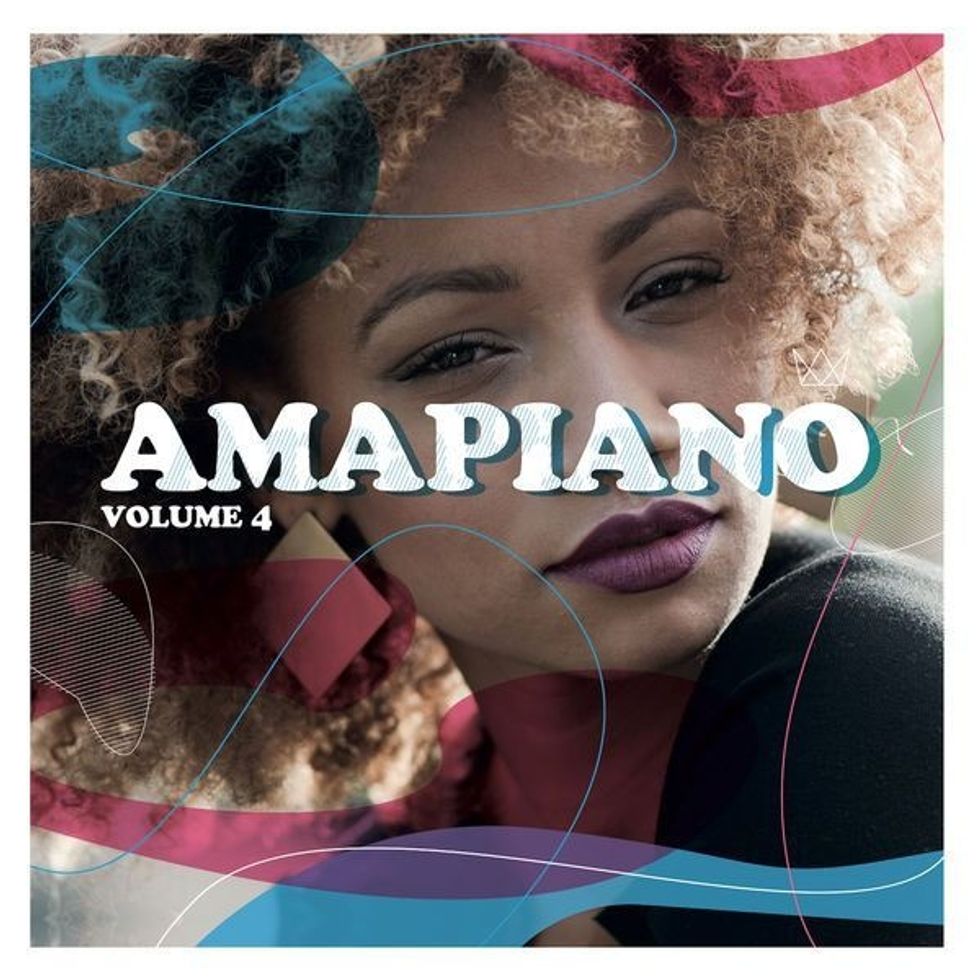 The amapiano movement is reminiscent of the once small South African house movement when household names such as DJ Fresh, Black Coffee and the like were still up-and-comers crashing in each other's couches in the 2000s. Compilations were a thing at the time. So is the case with amapiano, the new South African house music subgenre that's dominating clubs, shebeens and radio playlists.

In just four years, the Amapiano series has gifted fans with four solid compilations that showcase new producers of the subgenre. The latest iteration of the series, Amapiano Volume 4, came out last week, and features the likes of Kabza De Small, Ntokzin, MDU aka TRP, and a whole lot more.

Our #AmaPianoVol4 compilation made up wholly of some very hot music by emerging producers from the 'hood, has made… https://t.co/FQYbukbkLq
— Ama Piano (@Ama Piano) 1551690772.0

Last year saw amapiano's rise, as the subgenre got some mainstream recognition and garnered a few critics (the sign of arriving). Started in Pitori (which you might know as Pretoria, the capital of South Africa), amapiano blends the city's musical influences. Amapiano is a sophisticated hybrid of deep house, jazz and lounge music. It's characterized by synths, airy pads and wide basslines.

Listen to Amapiano Volume 4 below.