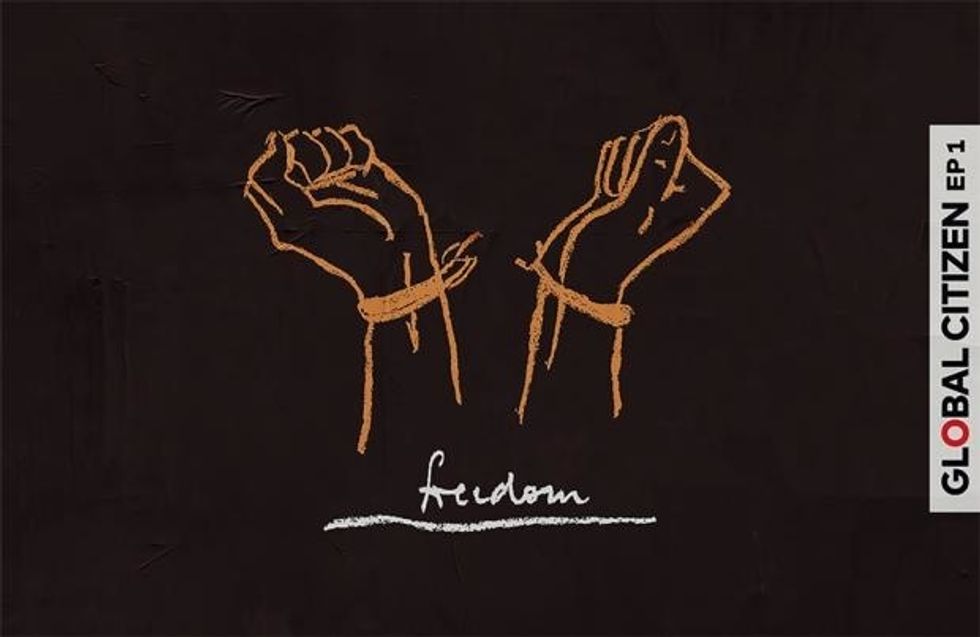 The Global Citizen fest is just 2 days away and ahead of Sunday's star-studded festival, Coldplay, under the new moniker Los Unidades, has teamed up with several of this year's performers to release the Global Citizen-EP 1.

The project features several of our favorite artists including Wizkid and Tiwa Savage, who join Danny Ocean and David Guetta for the track "Voodoo," as well as Cassper Nyovest and British-Ghanaian grime rapper Stormzy who appear together on the track "Timbuktu" along with Jessica Kent.

The EP's opening track "Rise Up" features words from Nelson Mandela himself.

Listen to the EP below via Spotify and Apple Music.