Watch ‘Little America,’ a Documentary That Explores The US’ Influence on South African Music 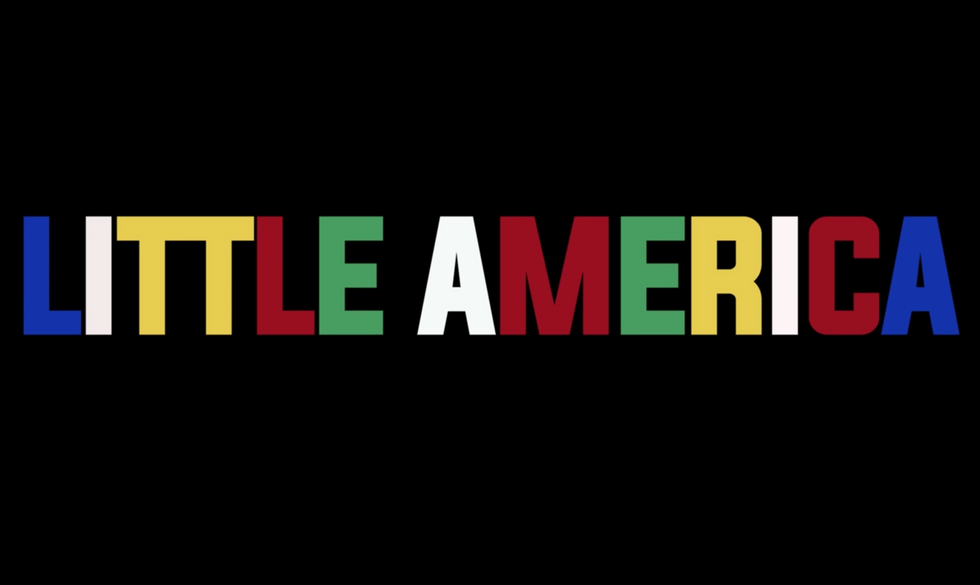 Darkie Fiction is a music duo from South Africa. They pride themselves in making "authentic" South African music—their music has a huge old school kwaito influence. In our 2017 interview with them, they said, "Popular South African music just sounds like American music and our frustration with that is what has become the characters you see in Darkie Fiction. They're not too removed from who we really are, unlike us though, they're just not afraid to say what they really think through music."

So passionate they are about this topic that they made a whole documentary about it. The doccie was commissioned by the music channel TRACE TV.

Interviewed in the documentary are hip-hop artists Da L.E.S, Nadia Nakai and J Molley, genre-hopper Moonchild and veteran kwaito artist Zola. The hip-hop artists are asked about the America influence in their music.

Zola, towards the end of the film, speaks about how damaging it is to play a lot of American music on South African radio and TV.

The more we play American music, we are selling that. We are destroying the fashion designer, the stylist, the make-up artist from this country. We destroying the cameraman, the location scout, everybody involved. It has to take an America to be interested in a certain garment, and they wear that and everybody goes crazy about it. Why aren't we doing it on our own? We supposed to tell them who we are, not the other way around. If you put it on TV and you put it on radio, and you put too much of it, the generation becomes. So ngale ekugcineni, it's the fault of the compilers and the producers, that these kids are exposed to this. America benefits from that because then you can sell the jeans, the boots, the burgers."

Watch the documentary below, and don't forget to pick up a copy of Darkie Fiction's latest EP, Sobabini: A Mzantsi Evolution, here.