'BLACK. [is a culture]': A Powerful Mix About Racial Discrimination By Lo-Fi Odysseys 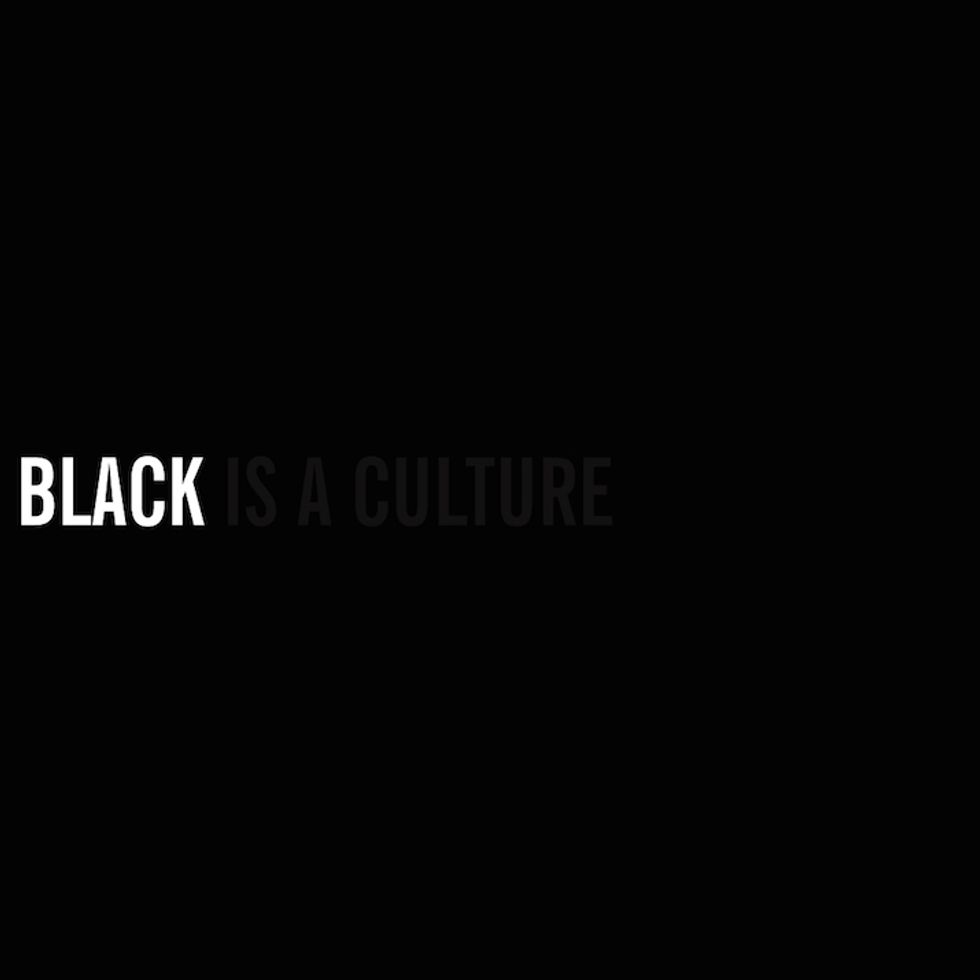 Daniel Oduntan aka Lo-Fi Odysseys offers a stirring portrayal of institutional racism in the 'BLACK. [is a culture]' mixtape.

Lo-Fi Odysseys is the musical persona of Nigerian-rooted, London-based photographer and artist Daniel Oduntan. His latest mix BLACK. [is a culture] is a heart-wrenching exploration of the discriminatory treatment of black culture and black people within Western society.

Blending audio clips from news coverage and debates about incidents of racial discrimination over songs from Alice & John Coltrane, Kendrick Lamar, Courtney Pine, Leo Thomas, Light of the World, Gil Scott Heron, Jean & Doug Carn, Don Blackman and many others, BLACK. [is a culture] offers a stirring portrayal of institutional racism through a mixtape.

“This mix has been on my mind for awhile now,” Daniel Oduntan writes in an e-mail to Okayafrica. “It's a challenging mix and looks more at the black diaspora/People Of Colour, exploring the abusive experiences of black people/the black diaspora within white/western society and the cost to still create and sustain culture within it. The mix touches on themes from black culture ownership to culture exchange/appropriation. Plus looking at the attitude of why cultural/intellectual property and ownership isn't given to POC, even after the price they've had to pay for it.”

“The mix revisits the work of Lee Mun Wah's film The Colour Of Fear, BLACK BRITAIN: Rise Of Racism In The UK from the BBC archives and many other clips from tapes I've dubbed off radio to online sound bite recordings.”

“It's a mix for the Africa diaspora as-well as non-blacks and hopefully will challenge, inform, and bring about vital dialogue.”

Stream Lo-Fi Odysseys' powerful BLACK. [is a culture] mix below and download it here.

Light Of The World - I'm So Happy

Leo Thomas - It's My Life I'm Fighting For

DMX – Ready To Meet Him instrumental